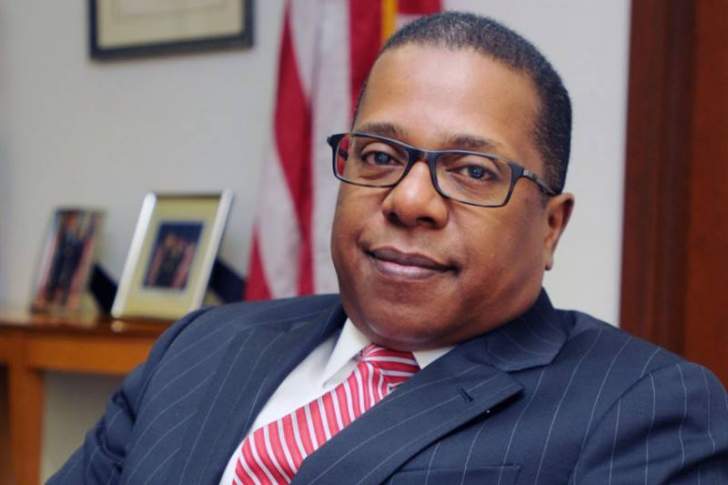 THE United States yesterday said Zimbabwe should complete its electoral reform process to set the stage for free and fair 2023 general elections.

The US also castigated Zimbabwe for indefinitely suspending by-elections under the guise of COVID-19.

In a terse statement, the US embassy in Harare said the Zanu-PF administration should ensure smooth polls and make good its promises on reforms.

The move was widely condemned by locals and the international community who said it was unconstitutional and undemocratic.
“The government should complete its electoral reforms to set the stage for free and fair elections in 2023,” read a statement from the US embassy.
“The US government is concerned by the indefinite suspension of by-elections, with the Zimbabwean government citing COVID-19 as the reason,” it said.

US Assistant Secretary of State for African Affairs Tibo Nagy said Zimbabwe should stop blaming sanctions for the country’s economic mess, which the US believes is self-inflicted.

Nagy said there was deliberate peddling of falsehoods on sanctions being at the centre of the economic crisis in Zimbabwe. He said the sanctions were only targeted at top government officials involved in corruption and human rights violations.

“Some falsely blame US sanctions for Zimbabwe’s economic crisis. The truth is that the US supports the Zimbabwean people with millions of dollars in assistance. US sanctions target those who violate human rights or engage in corruption.
“The purpose is simple: to promote accountability for human rights violators and corrupt individuals, and the US will not turn a blind eye to those who undermine Zimbabwe’s Constitution and democratic institutions,” Nagy said.

Zanu-PF spokesperson Patrick Chinamasa yesterday said he had not had sight of the US statement, adding that he would give a comprehensive response at the party’s weekly media updates tomorrow.

President Emmerson Mnangagwa’s government on Saturday observed the Sadc anti-sanctions day, with several African countries denouncing the US-imposed sanctions saying they were illegal and uncalled for.

Mnangagwa on Sunday described the US sanctions on Zimbabwe as “a form of aggression against my country and a tool of regime change.”

He said the cyber-attacks on Zimbabwe were built on non-existent narratives of a nation in crisis.