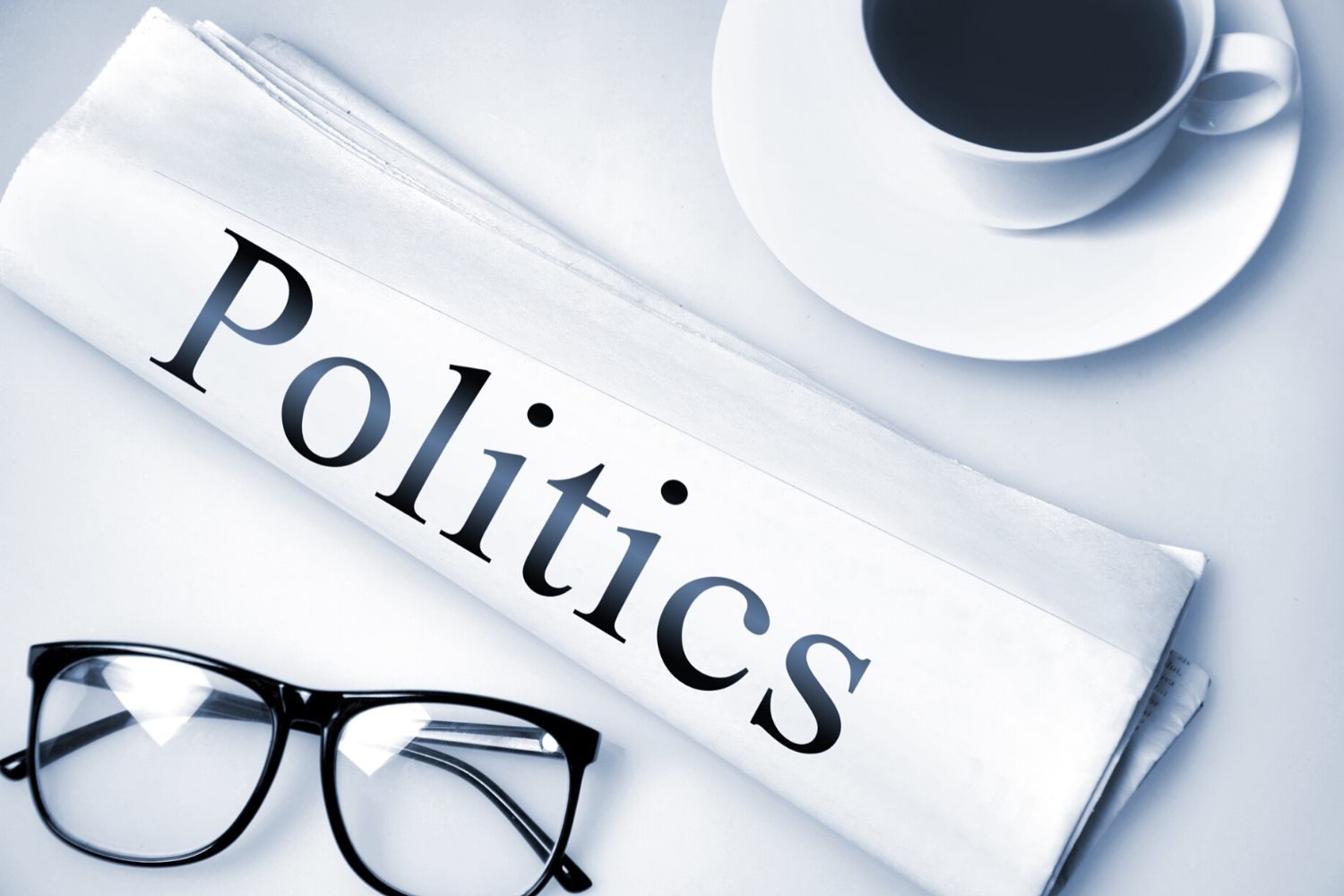 “One of the Penalties for Refusing to participate in Politics is that you end being governed by your Inferiors.”_- Plato

While Living our Daily Lives, many fail to understand that politics is part of our daily existence prior to the fact that the system is seen as corrupt and totally undependable; to them it’s the “root of all evil”.

Many think that their leaders are the problem of bad governance, and continue to blame them while they do nothing to effect a positive change and order in the society: a food for thought. Hiding behind the curtains, they unleash complaints and lazy attitude towards their beliefs. The leaders you get, are the leaders you choose and deserve. Socrates rightly said: “The Wise who refuse to rule should prepare to suffer the rule of Idiots.”

For every generation, mankind has its own pains and misfortunes as created by man himself. Take a deep read and conscious reflection of these great words on marble, made centuries ago, by real men who saw today in their lifetime. Today, we lack real men with deep thoughts and philosophical words, but rather prophets of prosperity and earthly wealth visionaries. May I kindly make it clear here once again, that “Man is the greatest enemy of Mankind and humanity”. Politics is for human beings to rule and guide its fellow humans on earth, far and above the animal kingdom, but today some advanced animals kingdoms, are far more better ruled by the lion king, than some so-called presidents of many human kingdoms, what an irony and disconnection.

THE TRAGEDY OF GLOBALIZATION: The Wave of Transnational Panic and Great-Power Politics. By Godson Azu Political Analyst (London Political Summits)