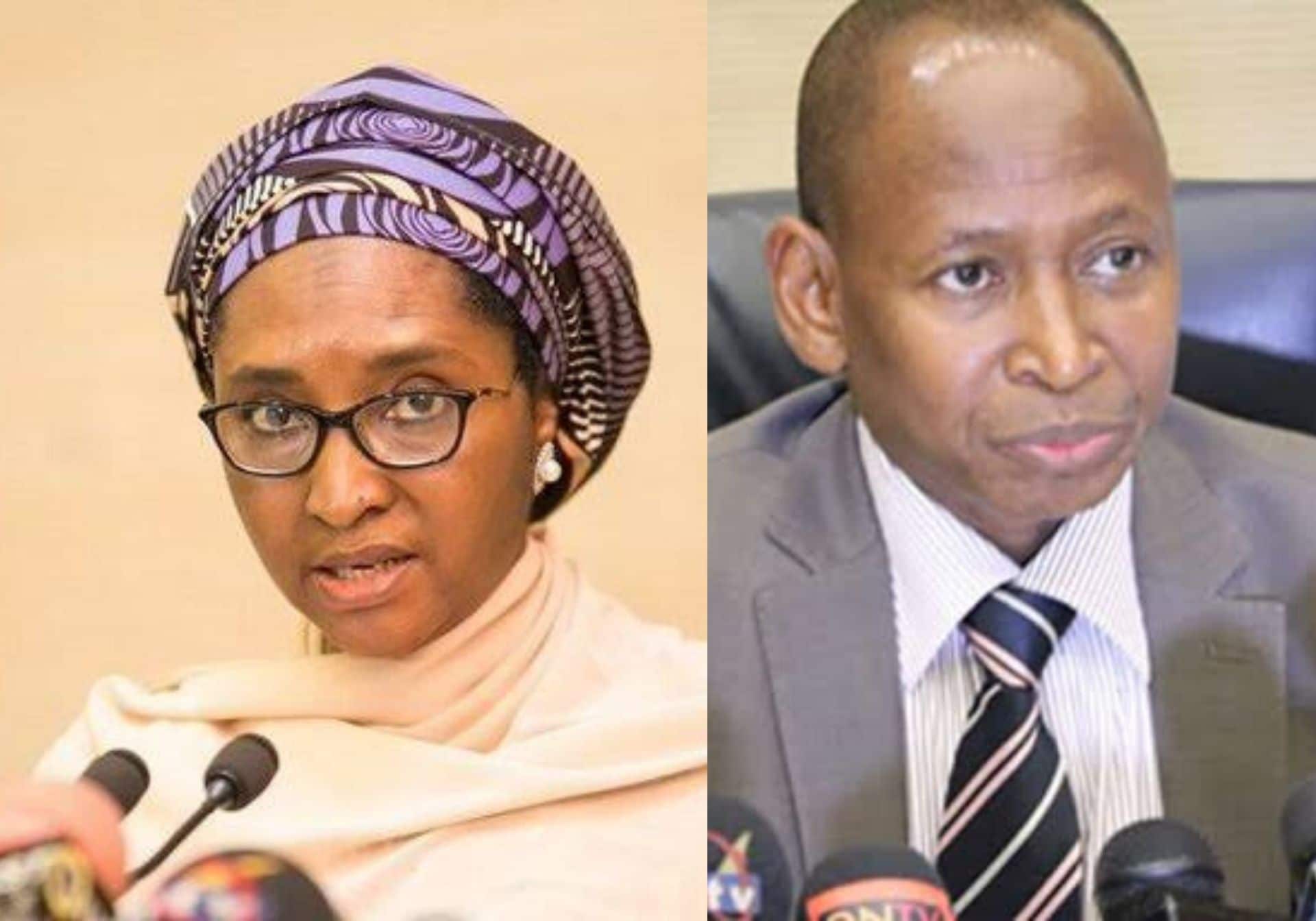 Zainab Ahmed, the minister of Finance and National Planning has revealed on Thursday in a meeting before the House of Representative Investigation committee that the government has been borrowing from recovered loots to fund the budget.

Revealing this along side Ahmed Idris, she stated that the government has not been able to repay back the loans taken so far.

Four days ago, Socio-Economic Rights and Accountability Project has urged the President, Major General Muhammadu Buhari (retd.), to ensure that recovered loot from the former governor of Delta State, James Ibori, is not re-stolen.

Recall also that Ahmed Idris had earlier asserted before the House of Representatives that the £4.2million looted by James Ibori has been sent to Delta state .

The recent withdrawals from the accounts without the funds being transferred to the consolidated account has been condemned thoroughly by the lawmakers.

There has recently been an financial obscurity in the state of accounts and the Office of the Accountant General of the Federation (OAGF) has promised to put the records straight regarding the widely circulated media report on the £4.2m Ibori Loot.

One of the members of the investigation committee, Wole Oke has said that the government withdrew N19 billion from the EFCC recovery account and transferred it to the African Development Bank (AfDB) with evidence of budgetary allocation.

More so, the government borrowed N20 billion to fund the budget of the Ministry of Defence.

“From the EFCC Account, you took N19 billion. You took a whole N19 billion from the EFCC account and paid an international organization. N19 whole billion is not remitted here. I am sure the accountant-general is familiar with this money. On what basis did you withdraw or transfer the money?”

The Chairman of the Committee, Adejoro Adeogun queried the Accountant General for N150 million, which according to him is missing.

“The issue of the £4.2m Ibori Loot has not been properly resolved. The money is still being awaited, after which the issues around it will be resolved before further action is taken. For now, no money has been returned to Delta State.

“This explanation is without prejudice to the proceedings at the public hearing that took place yesterday during which the AGF was only making general comments about recoveries relating to State Governments.

The committee also finally resolved to summon Godwin Emefiele, the CBN Governor for further explanations on the status of the accounts and has been furthered adjourned till Friday.