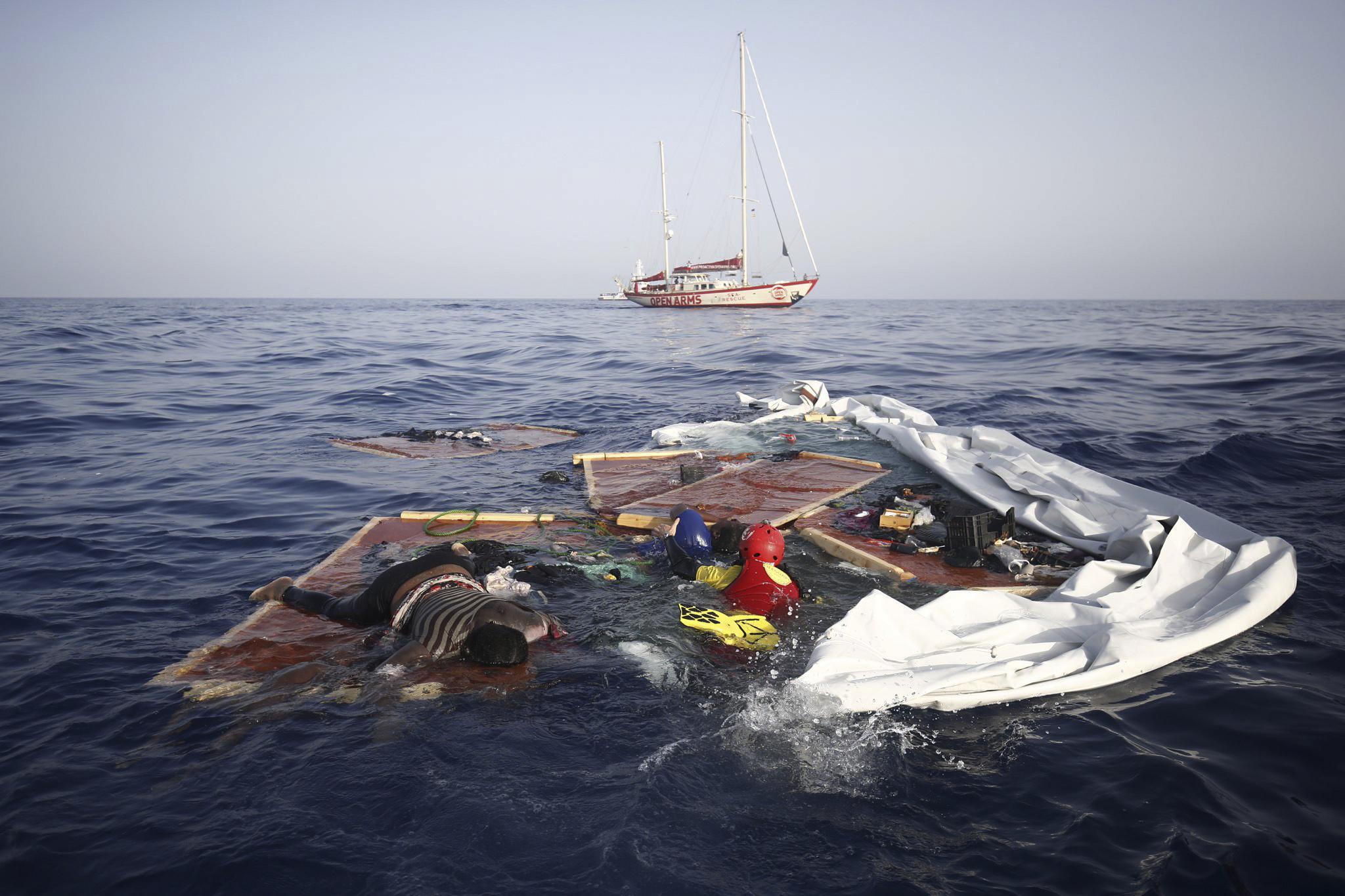 A boat ferrying about 200 persons, mostly artisans, miners and traders from Niger State, to Warra in Kebbi State, capsized on Wednesday, with about 150 of the passengers said to have drowned.

It was gathered that the accident happened around 10am in Tsohuwan Labata village, Ngaski local Government Area of Kebbi State.

The Secretary, Red Cross, Kebbi State branch, Ibrahim Ngaski, said though the number of passengers in the boat had yet to be ascertained, information gathered indicated that it was conveying about 200 passengers.

He said, “Majority of the passengers were artisans, miners and traders, who were returning from Niger State to Kebbi State. Information indicated that only one corpse was recovered, while a rescue mission is ongoing.

“The absence of rescue equipment is the major impediment to the rescue operation. The information at hand said the boat was conveying about 200 people. We are waiting to hear from our men, who have since joined the rescue team. So far, only one body has been recovered.”

The Sarkin Samari of Warra, Adamu Umar Warra, who confirmed the accident to journalists said, “Almost every single household in the village has its member in the ill-fated boat. The boat was carrying over 150 persons and capsized in the deepest part of the River Niger.

“So far, only four dead bodies have been recovered, while 18 persons have been rescued and rushed to hospital for medical attention.

The BBC Hausa Service reported that the boat was coming from Lokon Minna in Niger State and heading for Warra in Kebbi State when it capsized and sank into the River Niger.

Reports also indicated that the boat was carrying bags of sand for gold miners as well as motorcycles.

The Chairman of the Ngaski Local Government Area, Abdullahi Buhari Warra, told the BBC Hausa Service that many of the passengers were in the river and had yet to be rescued.

He stated, “The accident occurred between 9am and 10am this morning (Wednesday) and all the passengers in the boat are in the river and there is no hope of getting them alive”.

“We have also learnt that there are eight people from the same family, who are involved in the accident.

“In fact, many people have died and nobody can precisely say the number.

The chairman explained that the boat was overloaded, adding, “It was supposed to carry only 80 people, but it was carrying 160, including bags of sand.”

In his reaction, the President, Major General Muhammadu Buhari (retd.), condoled with the families of the victims.

Buhari’s condolence message was contained in a statement by the Senior Special Assistant to the President on Media and Publicity, Garba Shehu, titled, ‘President Buhari: Kebbi boat accident devastating, condoles with families of victims’.

The statement read, “President Muhammadu Buhari has described the news of the capsizing of a boat in the Ngaski Local Government Area of Kebbi State as devastating, offering his heartfelt condolences to the families of those affected by this tragedy.

“From media reports, there are indications that the boat was overloaded and there is no official confirmation on the number of casualties.

NEMA’s Head of Operations, Minna, Niger State, Zainab Ahmad, stated that although she had not been briefed about the development, it was the duty of the emergency agency in the states to respond first to such incidents.

She told one of our correspondents that NEMA would only intervene when contacted by the state, particularly if the situation required federal intervention.

Ahmad said, “I am not aware yet of the development, because we have not been informed by the SEMA, but it is the function of the state to attend to such boat accidents.

“So, we await information from them concerning the matter and that is when we will intervene, particularly if there is a need to. NEMA is more of a federal agency, while the SEMAs attend to emergencies in states.”

She, however, gave an assurance that the agency would provide updates today (Thursday) after it must have been adequately briefed about the accident.