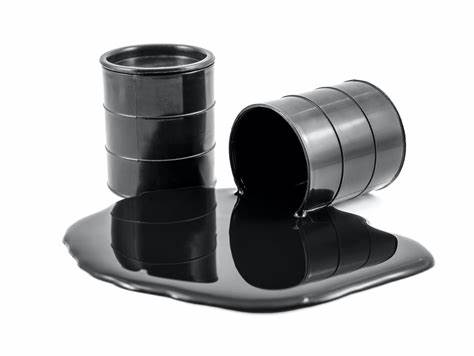 The international oil benchmark, Brent crude, pared some of its recent gains on Thursday as what seemed to be shaping up as a smooth OPEC+ meeting has hit some turbulence with an airing of grievances.

Brent, against which Nigeria’s oil is priced, fell by $0.90 to $47.71 per barrel as of 7:10pm Nigerian time on Thursday. Brent crude prices have pushed near $50 per barrel in recent days – their highest levels since March.

In April, the Organisation of the Petroleum Exporting Countries and its allies, a group called OPEC+, committed to record production cuts that were to gradually taper over two years as the global economy recovered.

The current 7.7 million barrels per day in cuts – roughly eight per cent of pre-pandemic demand – are scheduled to ease to 5.8 million bpd in January.

According to S&P Global Platts, the United Arab Emirates may be considering splitting from the group, while Iraq and Nigeria are appealing to pump more, and the recent vaccine-propelled rally in crude prices will test everyone’s resolve to see through their landmark supply accord.

It reported OPEC+ watchers and some delegates as saying that they expected talks could get tense when ministers convene online Nov. 30-Dec. 1.

An extension of current output cuts is still the likeliest scenario, but some hard conversations over the future of the deal – and the alliance itself -could complicate a decision.

The OPEC+ alliance will also have to contend with open challenges to how the supply accord is being administered by its two largest members, Saudi Arabia and Russia, which co-chair its monitoring committee.