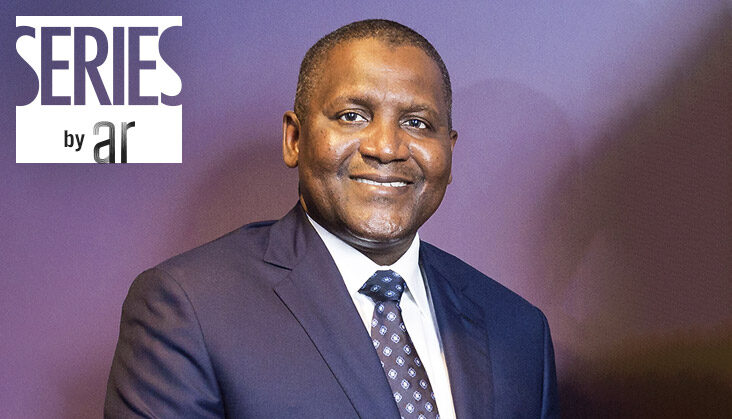 The Dangote Group says it has completed Nigeria’s longest rigid pavement located in Kogi State. According to a statement issued by the group on Sunday, the 43KM Obajana-Kabba road constructed by Dangote Industries Limited, has been described by motorists as the country’s most strategic highway aiding travellers between the North and the South.

The Project Director, Olatunbosun Kalejaiye, expressed his excitement on the completion of the Corporate Social Responsibility Project to be used by Nigerians, adding that while the rigid pavement had been completed, the company was dressing the shoulders.

Site Engineer, Samuel Obosi, assured that the dual carriage way would be durable and less susceptible to potholes and repairs like asphalt road.

He added that it would crash the rate of road accidents in the country.

The Bajana of Obajana Land, King Idowu Senibi, described the project as gigantic and the first of its kind anywhere in Nigeria.

“This is a great opportunity for us and many generations to come. Our society will be opened as you can see vehicles and commercial activities have started coming up. May God Almighty bless Dangote and all his staff,” he stated.

Speaking in the same vein, the traditional head of Akpata Land, Frederick Balogun, said his people were very proud of Aliko Dangote, adding that the Dangote Cement Obajana plant had brought honour and respect to their kingdoms.