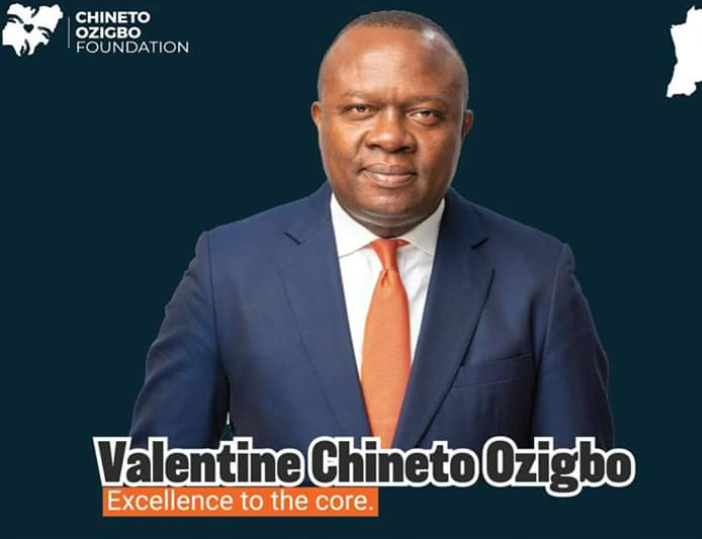 Mr. Valentine Ozigbo, Anambra State governorship aspirant under the platform of Peoples Democratic Party (PDP), has given his assurance of victory for the party if given the ticket.

During an interaction with the PDP leaderships at the party’s Secretariat in Awka at the weekend, Ozigbo stated clearly that he has all the qualities it takes to win the 2021 governorship elections for the party in the state. He also donated eight vehicles and N5 million to key party offices towards the actualization of his aspiration.

” I will not be running for governor if I was not convinced of the credibility of the state’s PDP leadership led by the Chairman, Chief Ndubuisi Nwobu.” Expressing confidence in the party’s leaders at the national level for people  like the former Governor of Anambra State Mr Peter Obi, Senator Ben Ndi Obi, Senator Joy Emordi, Iyom Joesphine Anenih, and political leaders from Anambra holding critical positions at the National Assembly, he reiterated  the call for  the party’s primaries to be free, fair, transparent, and without rancour.

According to him, that is the only way aspirants who did not win the party primary would not rally supports for the party’s choice for PDP to emerge victorious at the November gubernatorial polls. “Given the assurances of transparency at the primary election, I am confident that I would emerge as the PDP candidate for the governorship poll, my candidacy will assure victory for PDP at the general election.”

“I want to assure those who are still unsure that I have the wherewithal to mobilize the resources, people, contacts, connections, and everything necessary for us to emerge victorious at the elections,”

“We will mobilize all denominations of the church, from Catholic, Anglican to Pentecostal. We will mobilize the markets, youths, and students to win this crucial election,” he added.

Thanking Nwobu for uniting party members which has seen all aspirants politick without bitterness, Ozibgo asked for a continuation of the same as the party approaches the governorship election.He more so, urged those who have thoughts of irregularities and imposition to have a rethink.

He promised to send a copy of delegates to all aspirants for the governorship primaries  when sending same to  the national  office.