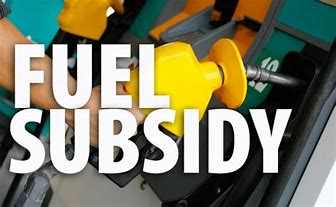 World Bank Country Director for Nigeria, Shubham Chaudhuri, yesterday, spoke extensively on the planned removal of subsidy on Petroleum Motor Spirit (PMS), lingering foreign exchange crisis, rising sovereign debts and other macroeconomic issues, suggesting that the removal of subsidy may not remarkably cause a spike in inflation.

Speaking during a courtesy visit to The Guardian, Chaudhuri, who has served in his current capacity since 2019, said historical data, including statistical analyses carried out by the World Bank, have not shown that there would be a remarkable rise in inflation should Nigeria remove fuel subsidy and PMS price increases. 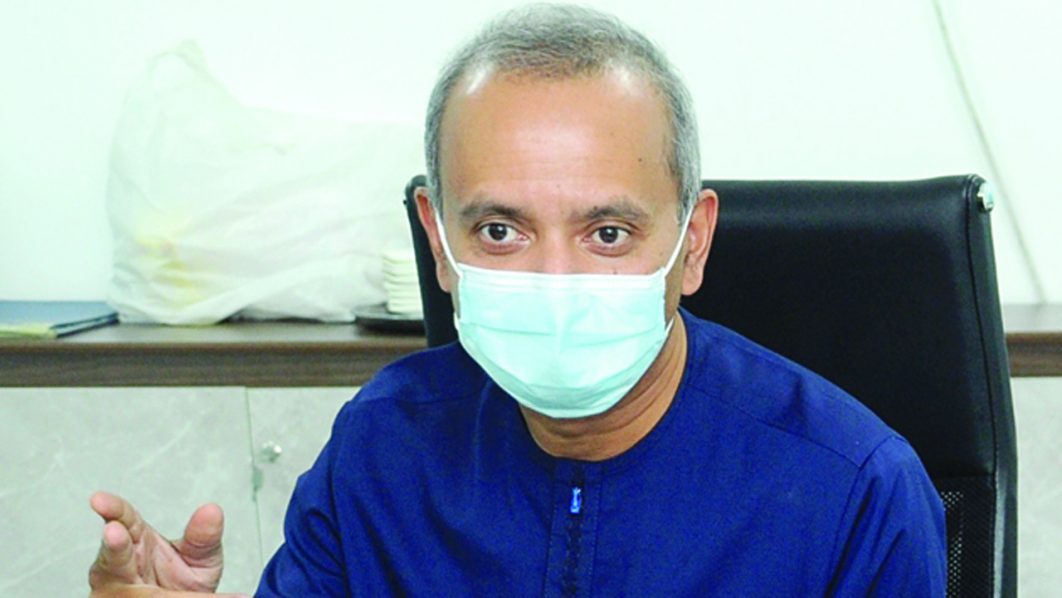 The Minister of Finance, Budget and National Planning, Zainab Ahmed, had last week said the government would scrap the controversial social scheme next year and replace it with N5,000 monthly transportation grants to about 40 million poor Nigerians for a year.

The statement has expectedly raised fresh debate on the subsidy scheme, which is said to have gulped trillions of naira. Labour, the organised private sector (OPS) and other stakeholders have described the proposal as absurd.

The Nigerian Labour Congress (NLC) said the plan was an open invitation for unrest and revolt, while the Trade Union Congress (TUC) expressed shock that government could come up with the idea when negotiations on subsidy removal were yet to be concluded. The Senate, on its part, said the grant proposal was not captured in the 2022 budget, wondering how the government intends to implement it.

Beyond the absurdity, there is a question as to which, between PMS subsidy and transportation grant, is most cost-effective for the government. With the Minister’s estimations, the country will spend between N180 billion and N240 billion monthly on the transport grant programme as against N150 billion projected spending on PMS subsidy, which suggests the deficit created by subsidy payment would not still go away, at least for a year.

This new proposal comes just as the Conditional Cash Transfer Programme has come under intense scrutiny. President Muhammadu Buhari disclosed that 1.6 million poor and vulnerable households, comprising more than eight million individuals benefit from the cash transfer programme. But his critics have punctured the figures. There has been flip-flops from his cabinet members on the numbers reached and amounts disbursed.

On the new proposal, there are questions on the credibility of data the government will use in dispensing the transportation grants. The most basic source of data, the national census, has not been conducted in the past 15 years. The last exercise – carried out in 2006 – was mired in controversy and protests.

He called on the World Bank to put pressure on the government to fix the refineries to create jobs and save part of the foreign exchange expended on fuel importation.

Responding, the World Bank chief said building or fixing existing refineries would not stop Nigeria from making a choice on what to do with the trillions of naira spent on subsidy. He said the country would need to choose whether to continue to spend its scarce resources on PMS consumption subsidy or channel it to education, primary health care and other important social services.

He stressed that Nigeria could not do without making the choice, adding that resource allocation decisions are critical to the growth and development of any country.

He also advised that the political elite would do better in advancing their interest if they work at “growing the pie” rather than scrambling for a share in the small pie. He noted that insecurity, manifesting in banditry and kidnapping is a worrisome trend with enormous impacts on the economic outlook of the country.

Chaudhuri also spoke on inflation and exchange rate volatility, saying FX restriction and recent border closure have serious impacts on fast inflation. He said the supply side of the FX market could have been much better.

ACROSS developing countries, critics of the World Bank and International Monetary Fund (IMF) have accused the institutions of fueling poverty – the very opposite of their mandate – with their conditionalities. For much of the challenge in Nigeria’s FX market is traced to the implementation of the Structural Adjustment Programme (SAP), a policy option the Bretton Woods Institutions sold to the country in the 1980s. Elsewhere in Africa, there are arguments that the institutions’ involvement in local economies may have done more ills than good.

But the Country Director said the bank does not impose policies on its members and that most failures come from half or poor implementation of recommendations. He picked on the case study of Indonesia, a country once in the same economic bracket as Nigeria, arguing that its adoption of neoliberalism in line with the recommendation of the World Bank has paid off in terms of prosperity and leapfrog the country in terms of economic development. He noted that there is potential in its policy recommendation to lift Nigeria.

“With the right policies and implementation, we think Nigeria can dramatically achieve growth in a way that lifts people out of poverty. We can lay out potential but a lot depends on how the policies are implemented, and whether they are sustained. Last year, we were very hopeful PMS subsidy would be removed. There was an adjustment, and that was what led to the fast recovery the country experienced,” he said