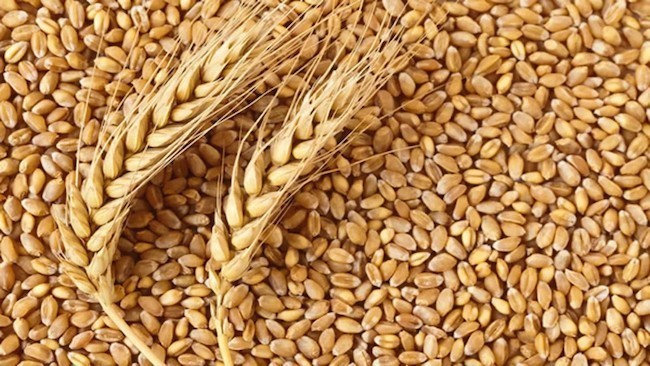 The Governor of the Central Bank of Nigeria, Godwin Emefiele, has stated that the bank has released N41.2bn under its intervention schemes to reduce the importation of wheat into the country.

Emefiele who spoke to journalists after the Monetary Policy Committee meeting in Abuja on Tuesday, stated, “The bank also disbursed the sum of N41.2bn for the commencement of the brown revolution, a large-scale wheat programme to wean us off imports by 35 per cent in the first year.”

He stated further that between the months of September and October 2021, the bank, under the Anchor Borrowers’ Programme, released N43.19bn to assist in the cultivation of over 250,000 hectares of maize, sorghum, soya beans and rice during the 2021 dry season.

The CBN chief noted that N5.88bn was released to fund six large-scale agricultural projects under the Commercial Agriculture Credit Scheme.

According to Emefiele, the apex bank had so far disbursed the total sum of N864bn to support 4.1 million farmers, cultivating 5.02 million hectares.

Also, he stated that the bank released the sum of N261.92bn for 42 more projects under the N1tn manufacturing intervention.

He said, “Cumulatively, the bank has disbursed the sum of N1.08tn under this scheme. As part of its effort to support the resilience of the healthcare sector, the bank disbursed N5.39bn to nine healthcare projects under the Healthcare Sector Intervention Facility.

“The bank has also cumulatively disbursed the sum of N108.65bn to hospitals and pharmaceutical industry; 54 of the 117 projects funded are for hospital services.”

Fani-Kayode is an unstable and untrustworthy element — Activist