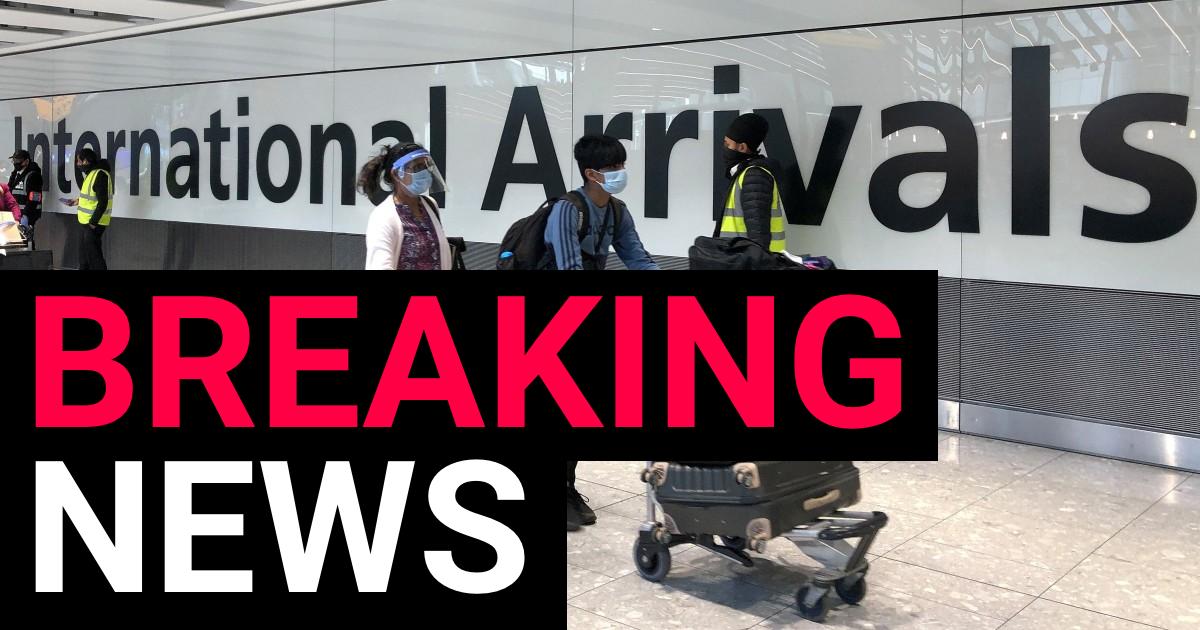 Sajid Javid has announced that all 11 countries on the coronavirus travel red list will be removed from 4am on Wednesday.

The Health Secretary told MPs the spread of Omicron in the UK and the world means the travel red list is “now less effective in slowing the incursion of Omicron from abroad”.

He said: “So I can announce today that whilst we’ll maintain our temporary testing measures for international travel, we will be removing all 11 countries from the travel red list effective from 4am tomorrow.”

The red list was reintroduced in late November as a precaution after the emergence of the Omicron variant.

Currently, all UK arrivals from red list countries must pay for and self-isolate in a Government-mandated quarantine hotel for 10 days.

Transport Secretary Grant Shapps has also confirmed that all 11 African countries on the UK’s travel red list will be removed and announced that all testing measures for arrivals will remain in place.

The rules, which will be reviewed in the first week of January, require all people arriving in the UK to have a pre-arrival negative PCR or lateral flow test taken within the 48 hours before arriving.

Arrivals must also self-isolate until they get a negative result from a PCR test.

He added: “As always, we keep all our travel measures under review and we may impose new restrictions should there be a need to do so to protect public health.”

Some countries that had been placed on the red list had previously hit out at the “completely unjustified” decision to do so.

South Africa’s health minister Joe Phaahla said the travel bans imposed on the country were “against the norms and standards” advised by the World Health Organisation.

The travel industry had also warned the restrictions were hurting the sector.

“If the red list isn’t necessary, given that Omicron is established here at home, then neither are the costly emergency testing and isolation measures imposed on even fully vaccinated travellers, which again put us completely at odds with the rest of Europe.”