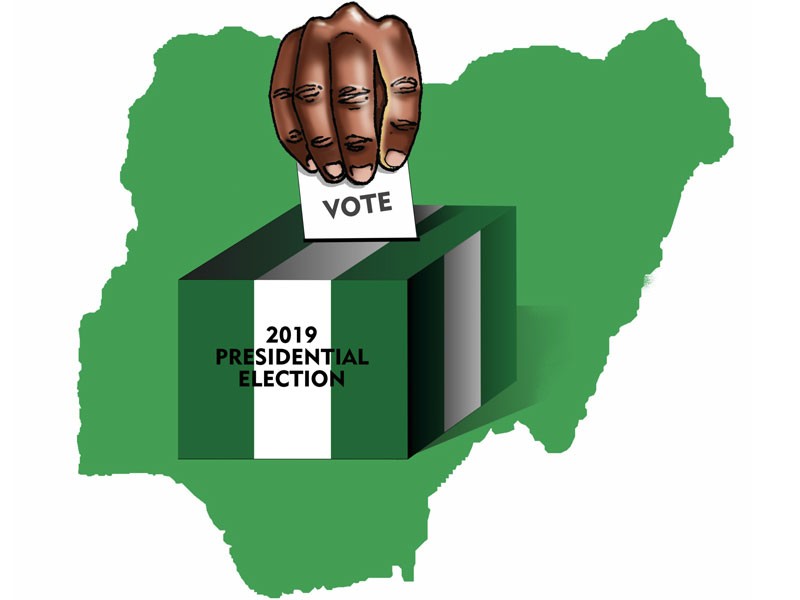 The voting pattern in the Senate on the use of electronic transmission of election results, which is sine qua non in modern democracies, particularly, the presidential model of the USA which Nigeria copied, goes to accentuate the sad reality of a polarized country.

It is a resounding testimony that we are certainly not a united country, intended to embrace altruistic and relatively tamper-free systems.

With such an archaic mentality as exhibited by the majority senate that voted NO to electronic transmission of election results, one must be worried about the likelihood of such a body of selfish and un progressive parliament to vote for the restructuring of the country and/or review of the 1999 Constitution.

What again is more worrying and important, is the subversion and circumventing the powers and functions of the Independent National Electoral Commission (INEC) by the National Assembly of the rule of separation of powers, by legislating over methods of elections.

Democracy, as defined as a government of the people, by the people and for the people, presupposes that laws should be made by We The People, and since the 1999 Constitution does not qualify as such, it ought to be subject to a plebiscite.

Further, it is important to ask, if those Senators that voted YES or NO consulted their constituents at arriving at a consensus to vote the way that they did? Granted that democracy, thrives in choices and free will to vote any way on matters that are presented to parliaments, but our Senators are expected to embrace World’s best practices and tenets of a working system.

The world is clearly in a information technology age, and Nigeria cannot continue to lag behind in all indices of development. The use of electronic transmission could be synonymous with the use of cellular phones, laptops, I-pads and motor cars, which, I am sure, ALL Senators, without exception own and use daily.

The rejection of electronic transmission, on the other hand, can be liken to the use of camels and donkeys as means of transportation and fixed wire telephones by these lawmakers.

All of these Senators travel round the world by aero plane, and none of them go on camels back or by sea overseas. To any progressive thinking people, those Senators that voted NO, though within, their fundamental human rights, have gone down in history in ignominious side of lawmaking and modernizing Nigeria’s democracy.

The case of those Senators that voted No, is a nudge slightly better than those we either were absent, conveniently went to the bathrooms or abstained from voting. This category of lawmakers, represent a group of cowards, who were found missing, when Nigeria needed them most. They dropped the ball.

The National Assembly, by its voting pattern on the use of electronic transmission of election results, have clearly refused for whatever reasons, to embrace modern information technology. They have not risen to the occasion to put Nigeria first before partisan self interest.

The many phases of electoral process, the case of Anambra State 2014