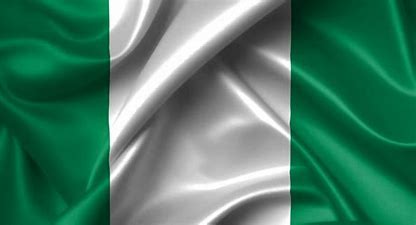 As the zoning committee of the Peoples Democratic Party (PDP) meets today in Enugu, anxiety and tension have gripped party leaders and key members on the likely decisions of the committee, particularly on how National Working Committee (NWC) offices may be zoned.

The party’s National Executive Committee (NEC) had at its 93rd meeting constituted a 45-member zoning committee presided over by the Enugu State Governor, Ifeanyi Ugwuanyi, to decide on the zoning of all offices of the NWC.

Findings revealed that the issue agitating the mind of many leaders of the party at the moment is the allegation that the committee is under pressure to swap the offices such that positions currently held by northerners would go the way of southerners in the new NWC.

“Another option the committee may consider is retaining the offices in their current zones with a slight alteration that will make states not represented in the current NWC to have a representation in the post-Secondus leadership,” a member said.

Another member of the committee said: “There are many options before the committee. One is to take the offices being held by northerners to the South and vice versa. Another is to let the current arrangement subsists but with little alteration: positions in the North-Central for example can be rotated among the states that make up the zone to pave way for states hitherto not represented to have a voice in the new leadership.”

BUT a member of the party’s NEC faulted the move, stating that it might cause more crises in the party.

“Look, the move may be linked to the failed bid by governors to stop serving NWC members from seeking re-election.x

MEANWHILE, the forum of former PDP NWC members has urged the party to seek a leader that is competent and independent-minded for the office of the PDP national chairman and national secretary.

In a statement signed by former PDP Woman Leader and former Aviation Minister, Kema Chikwe, the forum implored leaders of the party across all layers to work relentlessly for a smooth, free and credible convention in the interest of the party.

The forum asked that the national convention must be transparent and credible to eliminate avoidable frictions in the party.

Africa; Where are we in Nuclear Power? Are we Ready for Nuclear Energy?

‘A repeat of what happened in Afghanistan won’t happen in the West Africa country.’_ Mary Leonard