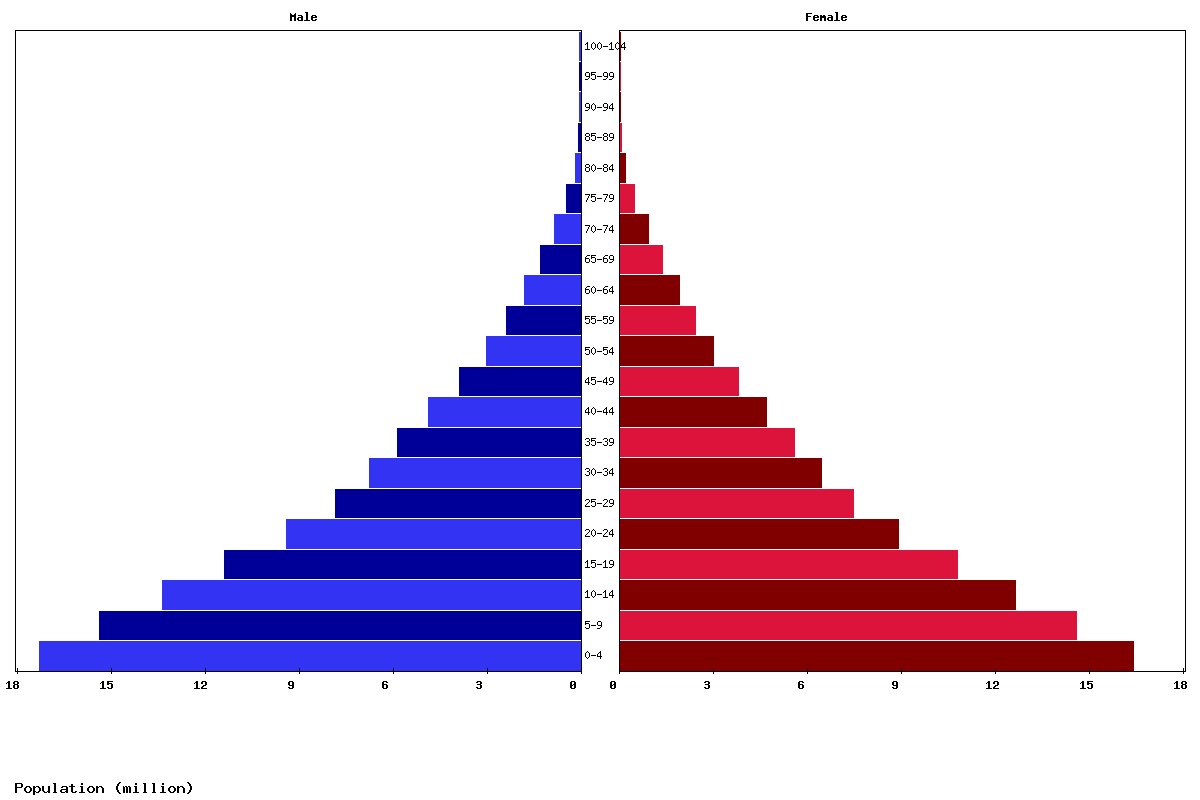 This comes exactly two years after the NPC estimated the country’s population at 198 million.

The Chairman of the NPC, Nasir Kwarra, said this at a press conference on the commencement of the next Enumeration Area Demarcation in Abuja on Tuesday.

Kwarra said since Nigeria had not been able to hold a census in the last 14 years, it would be difficult to know the exact population of the country.

The NPC boss said the President, Major General Muhammadu Buhari (retd.), had the sole right to announce the next census.

Kwarra added that he was certain that Buhari would do the needful soon.

While announcing the commencement of the Enumeration Area Demarcation exercise, Kwarra said about 260 local government areas out of the 774 in the country had been fully demarcated.

The NPC chairman said, “Planning for census is anchored on the EAD as the basis for estimating both the human and material resources required for the census. In essence, the success of a credible and accurate census depends very much on the quality and reliability of the EAD.

Kwarra explained that the EAD exercise is not the enumeration of persons living in the country but a preparatory exercise before the census.

He said the NPC would be assisting the Independent National Electoral Commission to create digitised maps of INEC registration areas for the first time as part of the EAD. He said this collaboration would positively affect future elections.