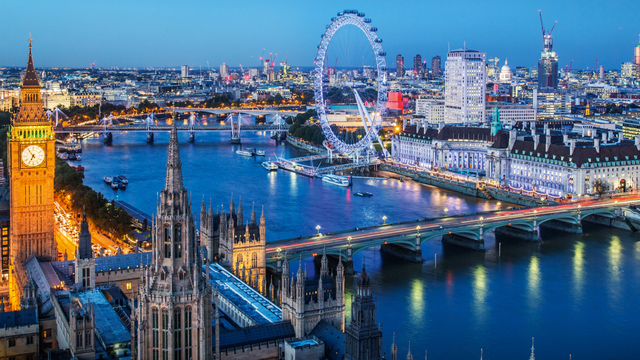 Britain’s employers have most recently call out on the struggle for staff employment in the the UK.

The emerging evidence of labour shortages in the UK comes as US employers struggle to recruit staff, with jobseekers put off hospitality jobs in particular due to low wages, safety concerns and harassment from customers over Covid safety measures.

Since the lockdown lifts, an exodus of foreign workers caused by the recent pandemic and Brexit continues to unveil.

According to the CIPD survey of more than 1,000 UK employers, the balance of employers expecting to add jobs, versus those planning to cut them, was 27% for the second quarter of 2021, up from 11% in the first three months of the year.

There are far fewer foreign workers seeking employment in the UK, with overseas interest in UK jobs more than halving from before the pandemic, hitting these industries hard. The decline was being led in particular by overseas interest in typically lower-paid service-led sectors, while some towns and cities have up to 20 jobs on offer per jobseeker.

The Bank of England expects the jobless rate to peak at almost 5.5% after furlough ends, lower than initial fears of a rerun of the 1980s when unemployment surged close to 12%.

According to business leaders, lack of overseas workers in the UK after lockdown would put a “handbrake on the recovery.”