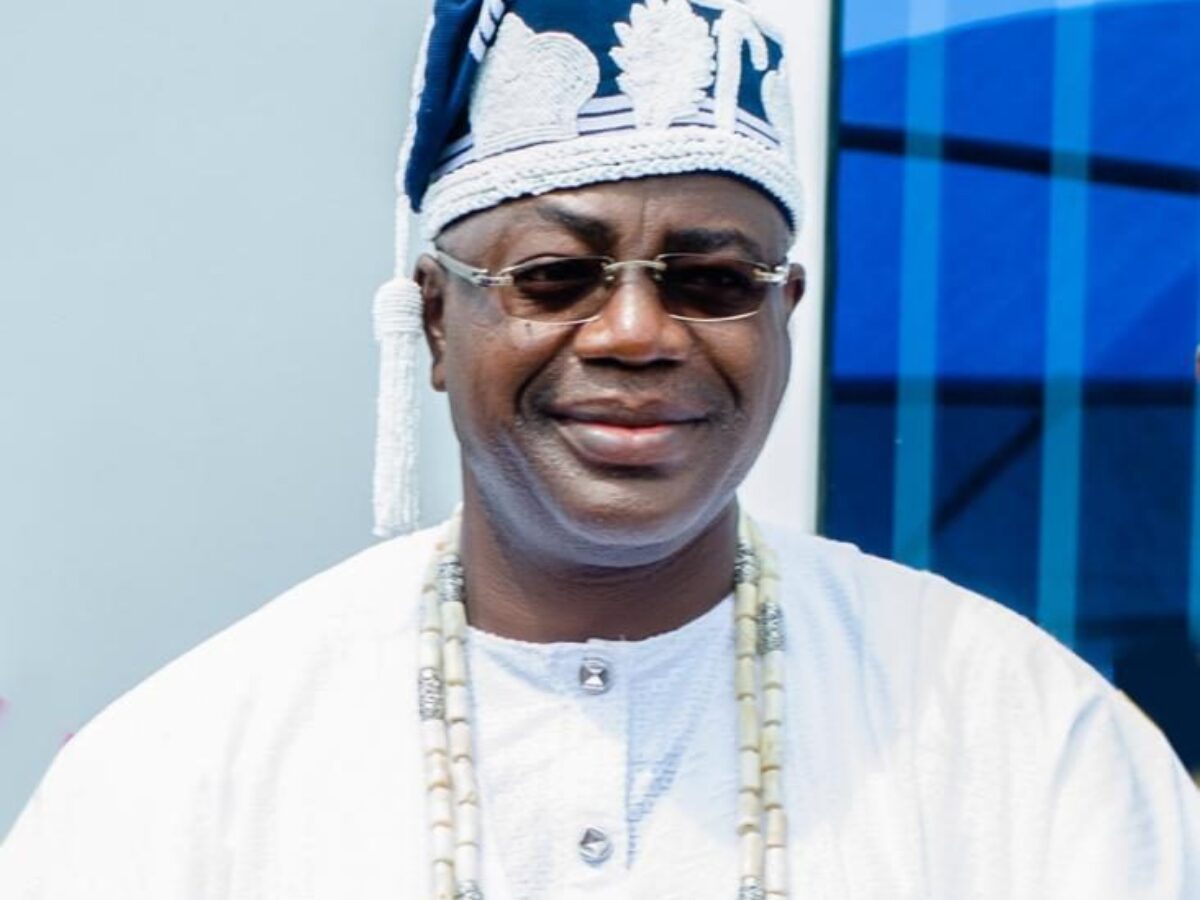 The Sixth Annual London Political Summit and Awards 2021 scheduled to take place between 12th October – 14th October 2021 in the United Kingdom, is set to honour His Royal Majesty, Oba Olufolarin Olukayode Ogunsanwo, Telade IV, with a leadership award for his exceptional strides since assuming the reins of power as the Alara of Ilara Kingdom.

In a letter, the London Political Summit acknowledged Oba Olufolarin’s dynamic and remarkable leadership as the sine-qua-non for his nomination for the highly prestigious award.

“The award is given to outstanding political leaders who have been able to exhibit a new dynamic political culture that reflects Afrocracy – A dimension of African political character and practices set to reshape the political behaviour and moral judgement of African leaders.”

The Summit also hailed Oba Ogunsanwo’s leadership tact and his unequalled sagacity that has firmly placed his community on the launchpad to unprecedented influx of development.

“Having followed the strides of your administration from its advent and your outstanding contributions to the community, we are informed of our confidence in your office as an inspirational leader and defender of your people.”

Hosting an array of global ambassadors, the Sixth London Political Summit and Awards 2021 is designed to host over 250 Attendees from among politicians, advisers, academics, policy-makers, media, students and the public.

An Open Letter to Sen. Kalu Orji by Abia League of Professional Initiatives (ALPI) On Vote Against Electronic Transmission Of Electronic Results In the Electoral Act Amendment Bill