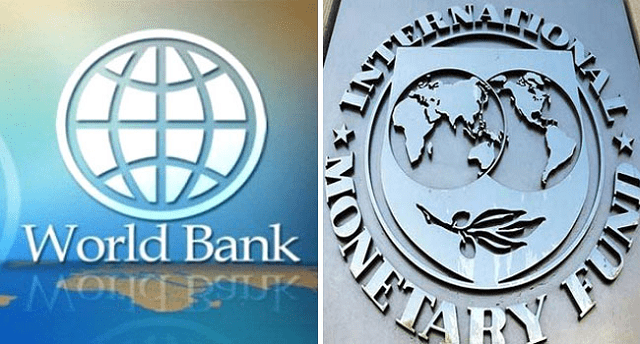 The World Bank has predicted that 5.6 million Nigerians may fall into poverty due to high inflation.

This was revealed in a report by the World Bank Group’s Lead Economist for Nigeria at a recent Annual World Bank Group/International Monetary Fund (IMF) Meetings hosted by the Standard Bank Research Group.

It said that the drivers of Nigeria’s inflation rate are unique to the nation alone as it differs from what is experienced in other parts of the world.

“Nigeria has one of the highest levels of inflation — but the drivers here differ from across the globe.

“The IMF estimates that between 2020 and 2021, high inflation may drive 5.6 million Nigerians into poverty,” it stated.

The World Bank/IMF team also projected Nigeria’s annual growth at 2.6% for 2021 and 2.7% for 2022 citing that “Oil production should improve, with the oil sector expected to recover in the medium term.”

They spoke about other issues as well, such as Nigeria’s forex (FX) situation, fuel subsidy and Nigeria’s debt status. See highlights below.