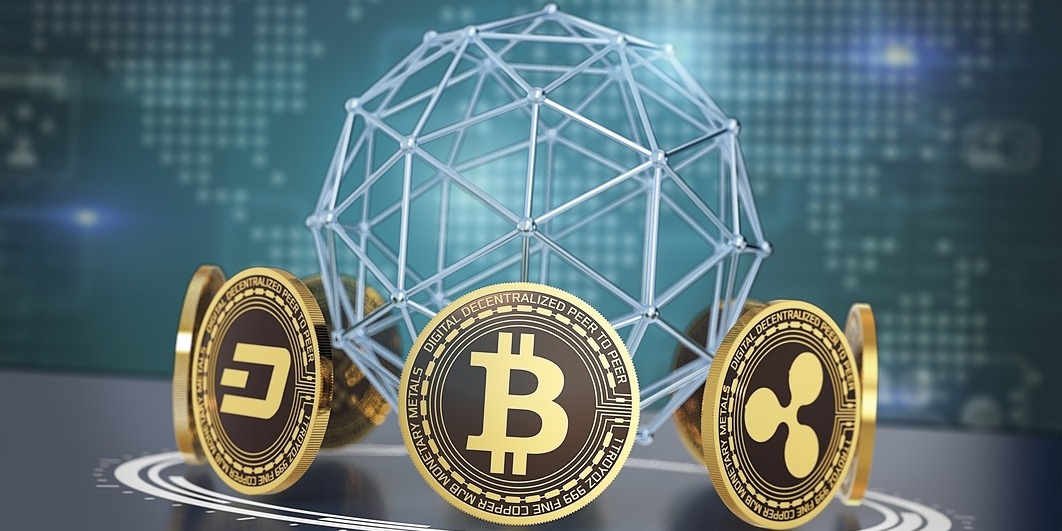 The Central Bank of Nigeria has said cryptocurrencies promote illegal activities and raise risks, among other reasons.

“Due to the fact that cryptocurrencies are largely speculative, anonymous and untraceable they are increasingly being used for money laundering, terrorism financing and other criminal activities.

The emergence and growth of blockchain technology and the resultant cryptocurrencies has sent shockwaves throughout the financial markets. Cryptocurrencies have changed the way people conduct financial transactions globally. Be it typical mobile money transfers of the payment of goods and services; meanwhile Small retail and unsophisticated investors also face high probability of loss due to the high volatility of the investments in recent times.

“In light of these realities and analyses, the CBN has no comfort in cryptocurrencies at this time and will continue to do all within its regulatory powers to educate Nigerians to desist from its use and protect our financial system from activities of fraudsters and speculators.”

The CBN said for those who were not conversant with the universe of cryptocurrencies, it was important to state that cryptocurrencies “are digital or virtual currencies issued by largely anonymous entities and secured by cryptography.”

It stated, “Cryptography is a method of encrypting and hiding codes that prevent oversight, accountability, and regulation.

Clarifying the announcement made on Friday he said: “As regards our recent policy pronouncement, it is important to clarify that the CBN circular of February 5, 2021 did not place any new restrictions on cryptocurrencies, given that all banks in the country had earlier been forbidden, through CBN’s circular dated January 12, 2017, not to use, hold, trade and/or transact in cryptocurrencies. It stated that they had all made similar pronouncements based of the significant risks that transacting in cryptocurrencies portend which include risk of loss of investments, money laundering, terrorism financing, illicit fund flows and criminal activities.

“Indeed, this position was reiterated in another CBN press release dated February 27, 2018.”

The CBN said its position on cryptocurrencies was not an outlier as many countries, central banks, international financial institutions, and distinguished investors and economists had also warned against its use.

The Association of Bureaux De Change Operators of Nigeria has given its backing to the Central Bank of Nigeria’s policy mandating banks to close all accounts belonging to cryptocurrency traders.

It said this in a statement on Sunday titled ‘ABCON backs CBN’s cryptocurrency trading ban for stronger anti-money laundering compliance’.

He said that before placing a ban on financial dealings that did not conform with the norm, the regulator must have got a financial intelligence on such operations, as seen in kidnappers now collecting bitcoin for ransom.

Gwadabe said the new changing global behaviour towards cryptocurrency trading in Nigeria was not in tandem with Nigeria’s AML/CFT compliance structure as the country battled to move out of the Financial Action Task Force sanctions list.

He said that cryptocurrency trading was pervasive and widespread that every segment and all operators in the financial industry were becoming vulnerable to their operations that were not guided by regulation.

He said that was why many financial sector regulators, prominent financial institutions including global banks, and investment firms were moving swiftly against the cryptocurrency operators.

Gwadabe stated, “All over the world, no regulatory institution has given a fiat approval of the new digital money due to its vulnerability to money laundering and counter terrorism financing.

“It is therefore the belief of our association that the measures of the CBN will ensure confidence of our foreign partners to boost economic growth.”

According to the ABCON boss, rather than criticising the CBN, the nay sayers should have advised government to introduce digital agri-business to Nigeria’s teeming youth for capacity and self-employment.

“We therefore support the CBN measures and urge the apex bank to support a paradigm shift in Bureaux de Change business where we are moving from traditional bricks and mortar operations to a digitised model that boosts transparency, foreign capital inflows and  ease of monitoring and supervision of our operations,” he said.

According to Gwadabe, the BDCs has so far introduced four factors authentication digital applications in their operations to improve efficiency and transparency in operations.

The applications include SAAS MASTERS for rendition of utilisation of returns to CBN online real time; many BDCs are in the Nigeria Financial Intelligence Unit GOAML platform for suspicious and cash transactions reports, he said.

He noted that the BDCs were on the Nigeria Interbank Settlement System Bank Verification Number validation portal of their members and finally, ABCON was also working with Data Pro Consultant to integrate its new Application Programming Interface for politically exposed persons and sanction list search.

Gwadabe said every player in the financial sector should be regulated, and where such regulations were not available, caution should be applied.