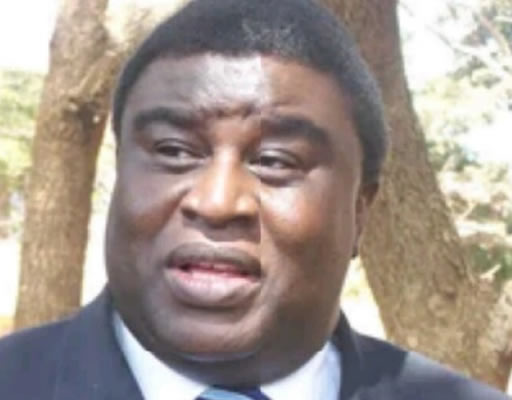 Zikhale Ng’oma,  who is also Parliamentary Committee on Defence and International Relations, at the House of Parliament, Westminster in London.

Details of the keynote address suggest that Zikhale will speak at an awards ceremony where Malawian  hip hop artist Tay Grin (real name Limbani Kalilani) will be honoured  as part of celebrating young people in politics.

Zikhale said he will deliver his keynote speech at the invitation of summit’s director Pauline Long.

According to Long,  her institution was established to among other things, discover visionary leaders with great dreams and identify a purpose-driven leader and achiever.

She confirmed that Tay Grin will be a  special guest and award recipient of Young African Emerging Political Leader Of The Year.

Tay Grin, a member of the governing Democratic Progressive Party (DPP), contested for Lilongwe City Centre parliamentary seat in the May 21 2019 Tripartite Elections but lost.

He is one of the country’s established hip hop artists who enjoy a huge following.