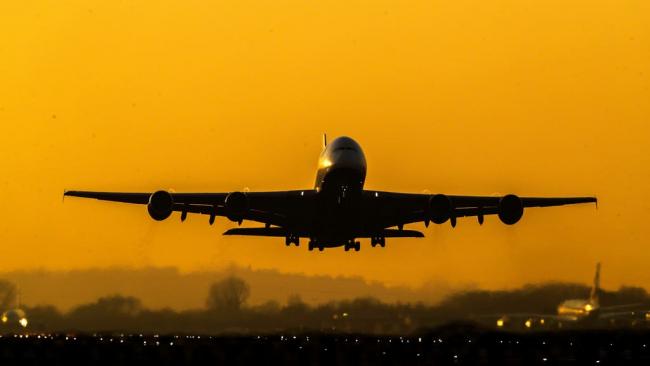 The UK authorities have finally reviewed the travel ban imposed on Nigeria and 10 other countries over the Omicron COVID variant.

Sajid Javid, UK Health Secretary, announced this when he briefed the British Parliament on Tuesday.

He told the lawmakers that England will remove all 11 countries from red list from 04:00 GMT on Wednesday.

The Health Secretary said the travel red list for countries is no longer working in stopping the spread of new variant.

He said: “So I can announce today that whilst we’ll maintain our temporary testing measures for international travel, we will be removing all 11 countries from the travel red list effective from 4am on Wednesday.”

But it has since emerged the variant is already being transmitted widely within the UK.

Transport Secretary, Grant Shapps, also took to Twitter to announce that lifting of the ban will take effect on Wednesday.

“From 4am on Weds 15 Dec, ALL 11 countries will be removed from England’s travel red. All current TESTING measures remain in place & will be reviewed in the first week of January,” he tweeted.

“As always, we keep all our travel measures under review and we may impose new restrictions should there be a need to do so to protect public health.”

The development comes after the Federal Government threatened to reciprocate the travel ban on UK, Canada, Saudi Arabia and Argentina which had Nigeria on their restriction list.

The government of President Muhammadu Buhari, which has been severely criticised over widespread insecurity, has received commendations over its firm stance on some diplomatic issues in recent times.

The Federal Government had slammed restrictions on Emirates Airlines, the flag carrier of UAE, in retaliation of the denial of the three slots requested for by Air Peace at Sharjah Airport.

The Director-General of the Nigerian Civil Aviation Authority (NCAA), Capt. Musa Nuhu, had announced the withdrawal of the winter schedule comprising 21 frequencies; 14 in Lagos and seven in Abuja, earlier approved for Emirates.

The airline was left with a weekly flight to Abuja but rather than accept the condition, Emirates suspended its operations to Nigeria indefinitely but the most populous black nation on the planet did not bulge.