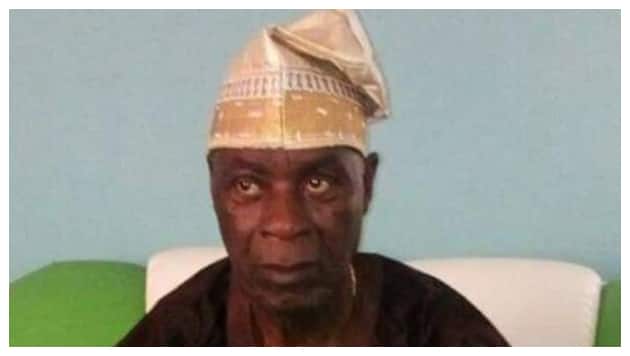 A Peoples Democratic Party (PDP) former senator, Hosea Ehinlanwo, who represented Ondo South District has been reported dead at the age of 83. According to a statement by his son, Soji, Ehinlanwo died at his home in Abuja after a brief illness.

Ehinlanwo who served in the Senate between 2003 and 2011 was also an associate of the former minister of communications, late Chief Olu Akinfosile. He was also known to have taught at the famous Lagos City College, Sabo, Lagos, and at the Department of Business Administration, Olabisi Onabanjo University, Ago-Iwoye, Ogun.

The former senator was involved in the establishment of the then Ilaje Ese-odo Community Bank and was the executive chairman for a period.