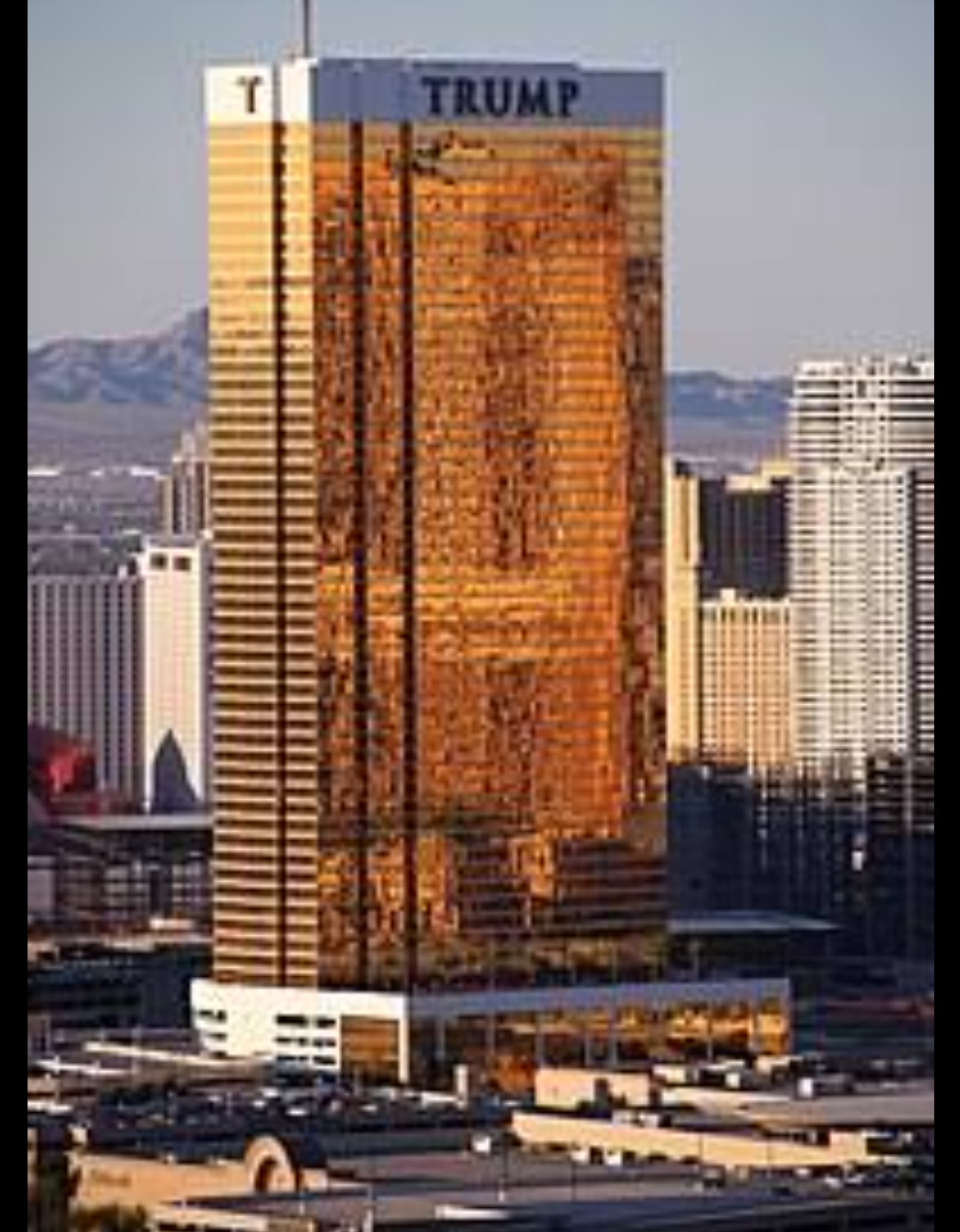 Donald Trump’s company and its long-serving finance chief pleaded not guilty in a New York court Thursday after they were charged with fraud and tax crimes, in a major blow to the former president.

The 15 felony counts were the first charges in an almost three-year investigation by the Manhattan district attorney into the financial dealings of the vast real estate-to-golf course business that propelled Trump to fame.Manhattan prosecutors say the Trump Organization and its 73-year-old chief financial officer Allen Weisselberg defrauded New York in a 15-year tax evasion scheme.

Weisselberg, a loyal Trump lieutenant known as the gatekeeper of the family’s secrets, was brought into the state courtroom before a judge in handcuffs for his indictment shortly before 2:15 pm (1815 GMT) after he surrendered to New York authorities.

Although Trump himself has not been charged at this stage, nor any members of his family, the charges are a setback to the Republican ex-president who has suggested he could run for the White House again in 2024.

The indictment accuses the Trump Organization and Weisselberg of deploying a scheme to compensate him and other executives with remuneration that was “off the books” from March 2005 until June 2021.Weisselberg is accused of evading taxes on $1.7 million of income related to fringe benefits provided by his employer.

The perks included private school tuition for family members, the payment of leases on Mercedes-Benz cars and rent on a Manhattan apartment, prosecutors alleged.The charges filed include grand larceny, tax fraud and falsifying business records. The most serious charge carries a maximum sentence of 15 years.

The charges filed include grand larceny, tax fraud and falsifying business records. The most serious charge carries a maximum sentence of 15 years.

According to reports, federal prosecutors with the Manhattan district attorney’s office are expected to charge the Trump Organization, and its CFO Allen Weisselberg, with tax-related crimes as soon as Thursday.

Although Trump himself has not been charged at this stage, nor any members of his family, the charges are a setback to the Republican ex-president who has suggested he could run for the White House again in 2024.

The next hearing is on September 20

.Manhattan DA Cyrus Vance and New York state Attorney General Letitia James, both Democrats, have been conducting a wide-ranging investigation into the Trump Organization’s business dealings.Trump, 75, dismissed the charges as politically motivated and accused the prosecutors of “dividing our country.”

“The political Witch Hunt by the Radical Left Democrats, with New York now taking over the assignment, continues,” he said in a statement.

Earlier, the Trump Organization said prosecutors were using Weisselberg as “a pawn in a scorched earth attempt to harm the former president.”

“This is not justice. This is politics,” they added.During a trip to Miami, President Joe Biden refused to comment, saying he knew “nothing” about the case.Tax returnsThe Trump Organization is an unlisted family holding company that owns golf clubs, hotels and luxury properties.Trump handed over the reins of the business to his two eldest sons and Weisselberg when he entered the White House in early 2017.New York prosecutors have been trying to get Weisselberg to cooperate with their broad investigations into the Trump Organization’s finances.

The indictment increases the pressure on him to cooperate and likely also makes it more difficult for the company to receive bank capital, experts say.“It puts the Trump Organization in a hard financial position,” Vanderbilt University law professor Beverly Moran told AFP