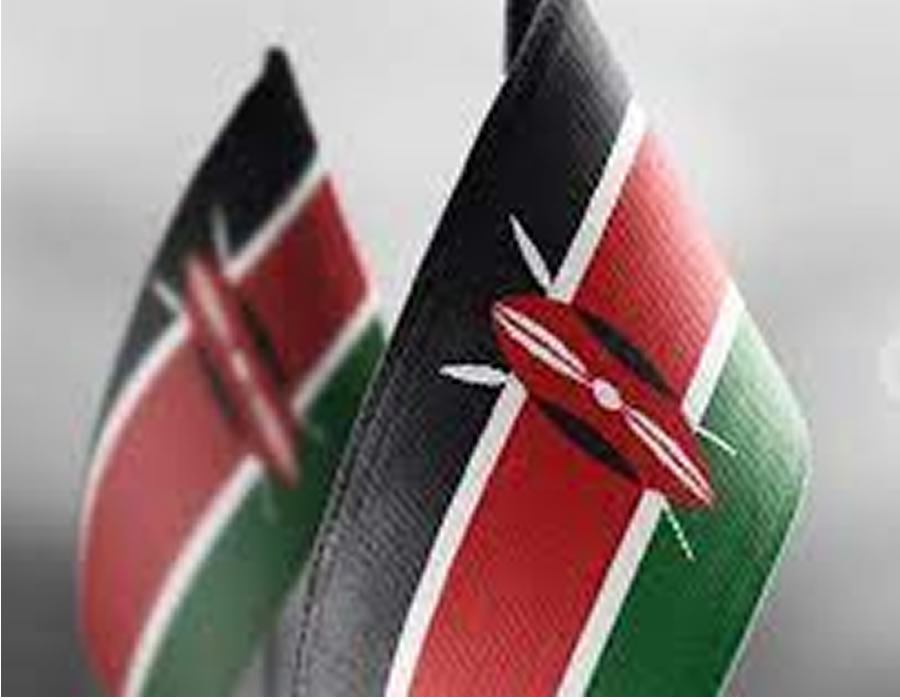 The handshake of peace and the agreement that helped stave off a political crisis following the 2017 presidential election fallout, has also recast politics in Kenya since 2018, The future is looking no less fragile than the past.

This time five years ago, Kenya was still recovering from a bitter presidential election that descended into a constitutional crisis between two Kenya historic political adversaries, which dates back to the country’s independence. Thus, after the initial ballot was annulled by the Supreme Court for irregularities, incumbent President Uhuru Kenyatta won a repeat election that opposition leader and perennial presidential candidate Raila Odinga boycotted, as a result of state interference and people disenchantment, amid rising tensions, Rt. Hon. Odinga rejected the outcome and subsequently proclaimed himself the “people’s president” in an unofficial swearing-in ceremony, this singular act led to a state of anarchy, but then came the great moment of shock and surprise, with the public show of Love and Peace for Kenya’s people, by the two great Sons of African Political freedom and nationalist, the Kenyatta’s and Odinga’s, all good faiths restored.

Now four years later, the handshake and agreement for political order and democratic peace has continued to be upheld by the two divides, bringing about the rebalancing of politics in Kenya and its democratic future as the country begins to prepare for the fourth coming election in August 2022. We are very certain that the space between the last protracted, confusing and violent electoral cycle  that almost tor the country apart, with the brotherhood peace initiative, ending the ethnic differences, and building on a new political order, would bridge the gap for the upcoming election, which may be even more decisive and more fairly contested than the previous two or three electoral circle, there is a huge positive feedbacks on the election expectations, in terms of the conduct, electoral participation and eventual outcomes , which has to be guided by the principles of true sportsmanship and in the spirit of peace , even as the two main contenders, Rt. Hon. Odinga, “The Baba” and Vice President Roto , many see this as a turning point in the political history and democratic advancement of Kenya.

Rt. Hon. Odinga on Saturday made his final submission to Kenya voters, with a gearing call to Kenyans to vote for him on Tuesday even as he pledged to continue with the spirit of the handshake and shake hands with either the winner or the loser of the election.

He went on to say, “Fellow Kenyans, Wangari and Amolo are not simply running to win an election. We are running to make Kenya a first-class global democracy and economy. We are running to build a Kenya of hope and opportunity, a Kenya not of 45 individual tribes but one big Kenyan tribe,”

We at the London Political Summit and Awards, do wish to stand in full solidarity with our mentor, a great Pan-Africanist and democrat, Rt. Hon. Railia Amoo Odinga a peaceful and victorious election results, wishing him success as he becomes the next Executive President of the Republic of Kenya.

This year at the 7th Annual London Political Summit and Awards, we would be recognising and honouring great leaders of thought and peace advocates with the Annual Uhuru/Railia African Peace Accord Awards in London, a symbol of their Peace Handshake initiative, changing the dynamics of politics and democracy in Africa.

Godson Azu Is a political analyst and co-convener of the Annual London Political Summit and Awards in the UK.