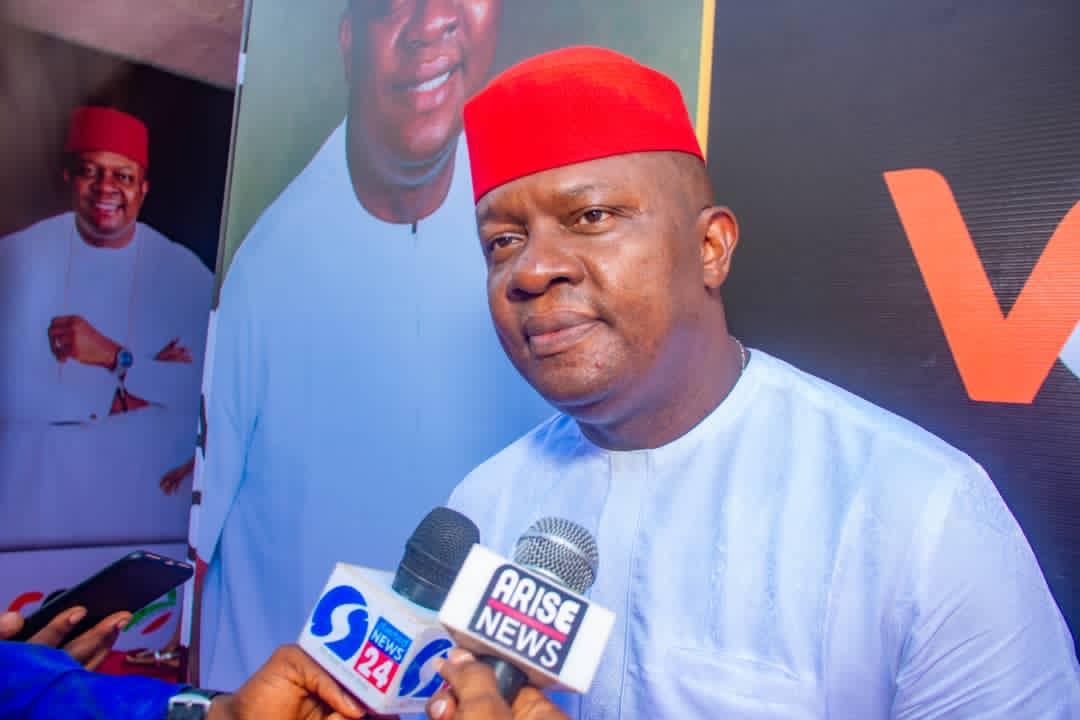 The Campaign team was very excited with the intimidating credentials of our candidate, Sir Valentine Chineto Ozigbo and ruled that he is a candidate to beat come November 6th, 2021.

They showed high spirits and enthusiasm for being part of the “Ka Anambra Chakwapu Movement” of Sir Valentine Chineto Ozigbo, which has given the people of Anambra State, a massive hope for a transformational change.

Speaking at the Inaugural meeting, the UK Foreign Chapter Campaign Coordinator Dr. Ugochukwu Morah, who also doubles as the General Secretary of PDP UK Chapter assures the Party that the team will run a campaign, never seen before in the history of diaspora campaign activities.

He further stated that the candidate, Sir Valentine Chineto Ozigbo is highly sellable and the best amongst the other contestants in terms of competence and capacity.