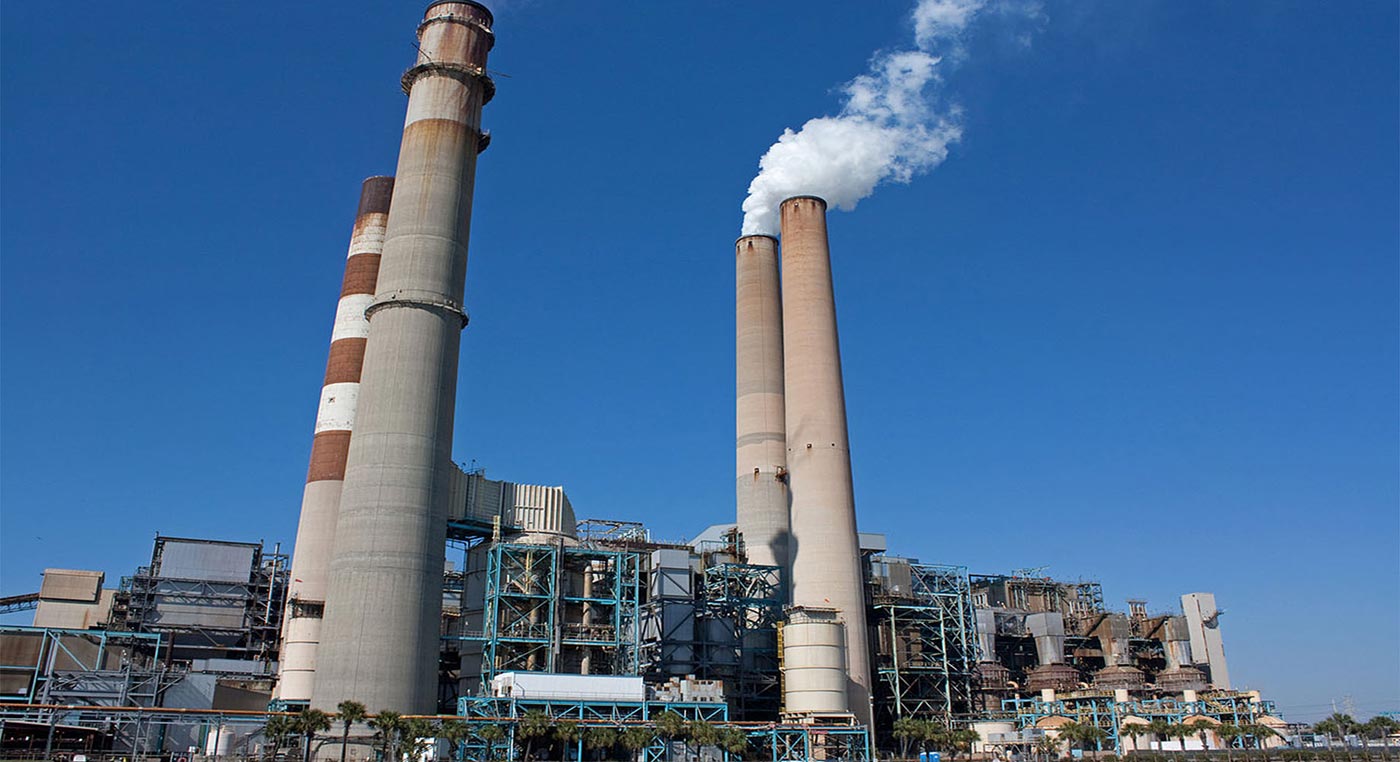 Eleven of the nation’s 27 power plants did not generate any megawatts of electricity on Monday as a result of several factors, including the expiration of insurance cover and gas supply shortage.

Other factors responsible for the shutdown of the plants included grid collapse, fire outbreak, maintenance, frequency response and rupturing of gas pipeline.

The number of plants sitting idle rose to 11 as of 6:00am on Monday, from seven on Sunday following the collapse of the national grid.

The national grid collapsed on Sunday morning after multiple tripping, plunging parts of the country into a total blackout for hours.

Total power generation in the country fell to 4,324 megawatts as of 6am on Monday from 4,469.90MW the previous day, according to data obtained from the Nigerian Electricity System Operator.

One of the NIPP plants, Ihovbor, was out due to expired insurance cover, according to the data.