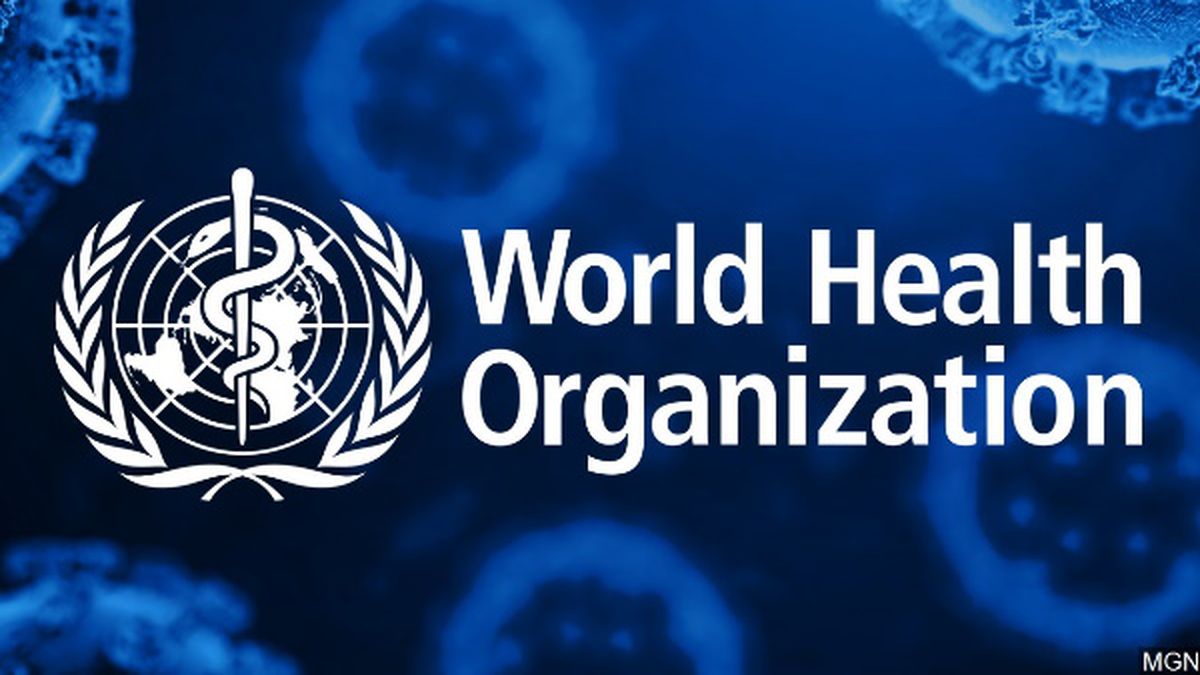 An expert mission to China to find the origins of the coronavirus pandemic stumbled before it even began, with the head of the World Health Organisation complaining that Beijing was blocking the team from entering the country.WHO chief Tedros Adhanom Ghebreyesus said he was “very disappointed” with the last-minute bar on entry, in a rare castigation of Beijing from the UN body.A 10-strong team was due to arrive in China this week after months of painstaking negotiations.

Beijing is determined to control the origin story of the virus, which has killed more than 1.8 million people so far and laid waste to global economies.

The first cases of the coronavirus were recorded in the central Chinese city of Wuhan in late 2019, prompting accusations of chaotic, secretive handling by Chinese authorities which led to its spread beyond China.

US President Donald Trump called the pandemic the “China virus”.

But Beijing has so far resisted pressure for a full independent probe into the early days of the outbreak. Instead, it has seeded doubt as to whether the pandemic even started inside its borders.

The WHO mission was billed as a way to cut through the rancour and seek clear answers on how the virus jumped from animals to humans.

But with some of the team already in transit, Beijing had yet to grant them entry, the WHO chief said.

I have been assured that China is speeding up the internal procedure for the earliest possible deployment,” Tedros added.

The mission was hugely sensitive and neither the WHO nor China had until now confirmed when specifically it was due to start.‌