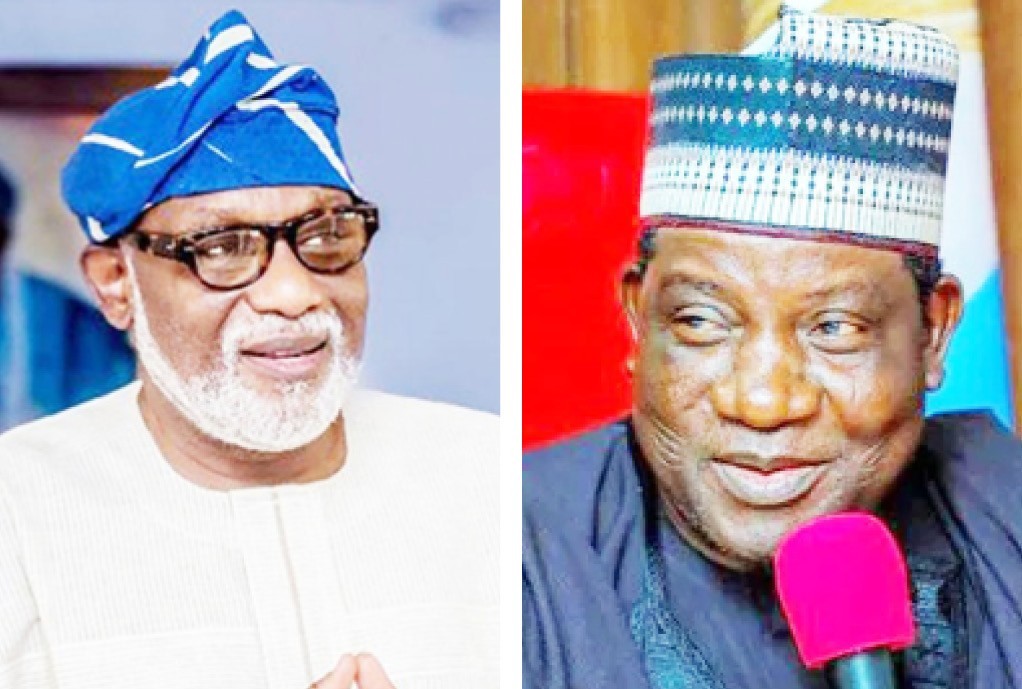 Records of VAT receipts from Federal Inland Revenue Services (FIRS) seen by Daily Trust indicate that the state collected N24.4bn, ahead of the five south-eastern states with accumulated collection of N20bn.

For instance, Kaduna’s N19.8bn is higher than the combined collection of Abia, Cross River, Osun, Ekiti, Ondo and Imo.

This revelation is coming amidst VAT row between the federal government and some states, and allegations that some states, majorly in the North, benefit more than what they contribute to the central pool.

However, in spite of Zamfara, a state in the North West recording the least performance, more northern States performed better than the southern states as the figure indicated.

Despite the crisis in some of the North East states, the region collected a total of N27.7bn compared to N21bn collected by the south-eastern region of the country.

Exclusive of Lagos, the other South West states collected a total of N85.8bn only while the North East and North West, which have been heavily bedevilled by insurgency and other security challenges, have collected N86.5bn within the same period.

A verdict by a Federal High Court in Rivers on August 9, 2021, on who has the power to collect VAT favoured the state government; a development seen as a victory for those clamouring for decentralised collection.

Daily Trust reports that both Rivers and Lagos had sued the federal government over the continued collection of VAT by the FIRS.

The controversy spiked after a meeting of the Southern Governors Forum (SGF) endorsed the position of Lagos and Rivers and insisted on allowing every state to collect its VAT revenue individually.

Members of the Northern Governors Forum (NGF) shot back at their southern counterparts, saying the southern governors were confusing the value-added tax (VAT) with sales tax.

The governors noted that the reason Lagos would account for 50 percent of VAT collection was that most telecommunication companies, banks, manufacturing and other trading activities had their headquarters in the state.

“VAT is being confused by these state governments as a sales tax. If every state enacted its own VAT Law, multiple taxations will result in increases in prices of goods and services and collapse in interstate trade. VAT is not a production tax like excise, but terminal tax which is paid by the ultimate consumer,” chairman of the forum, Governor Simon Lalong had said.

An economist and a former presidential candidate, Mr. Gbenga Olawepo-Hashim, said those who have “managed the information about the VAT wars have created the impression that the present distribution benefits the northern states more than the southern states.

“They try to make it look like the VAT is part of the ‘hegemonic domination’ of the North. Many commentators hardly look at the data before they hit their keyboards online. Many swallowed hook line and sinker very obvious lies.”

Olawepo-Hashim argued that apart from Lagos, Rivers and the FCT who benefit from the fact that they host the headquarters of major economic, political and oil-related institutions, most states apart from Oyo are doing badly in VAT generation and a lot of southern states are woeful.

“Most states, whether they are in the North or South are doing badly in production of goods and services except for Lagos, Rivers, Oyo, Kano and Kaduna states. The present centrally collected VAT which is then distributed subsidizes everybody,” he noted.

He maintained that in comparison to eastern states, Kaduna, Kano and Katsina are doing better than Abia, Anambra, Imo, and Enugu, adding that based on available data in the past eight months, total VAT generated in Abia was N2.290b, Anambra -N5.938b, Imo -N1.941 compared to Kaduna -N18.262b and Kano -N24.492b.

“Conversely, when it came to distribution, Abia State got N20.020b for generating N2billion. Abia got 10 times what it contributed whereas Kaduna and Kano did not get as much as twice what they contributed. Lagos, Rivers and Oyo got lower.

Similarly, President of Arewa Youth Consultative Forum (AYCF), Alhaji Yerima Shettima in a chat with Daily Trust said he was not surprised with the figure, insisting the North is not doing badly as it is being portrayed in the VAT war.

He said, “We are not good at talking too much. We are more real and more practical. If there is any region who believes more in Nigeria is the Northern part of this country that believes we must work together.

“When Wike started the issue, some of us were shocked. The man who believes he wants to be a national leader, a nationalist, came up with that idea, making it as if he is fighting the North. Some of us took his pronouncements at that time very personal because the way he presented it was funny.

“The truth of the matter is that we must try as much as possible to discourage what will disunite us. Let us promote things that would unite us. Together, we can do better.

“There is no region in this country that has nothing to bring to the table. But because you have a system that encourages people to only eye the oil and as a result of this out of 1001 things we have on the ground in terms of mineral resources, today we are receiving a lot of abuses and insults from people. We could have done better if we were running a regional system of government where all regions will go back and harness their resources, then pay 13 percent to the centre. These arrogances and abuses on our sensibilities as a nation would not come to play anymore,” he said.

States will bear the brunt of decentralised collection – Experts

Fiscal Policy Partner and Africa Tax Leader at the PriceWaterCoopers (PwC), Taiwo Oyedele said if the right to collect VAT is given to states, “the biggest losers will be the states except for Lagos. A few states like Kano, Rivers, Oyo, Kaduna, Delta and Katsina may experience minimal impact, while at least 30 states, which account for less than 20 percent of VAT collection will suffer significant revenue decline.

“The federal government may be better off given that FCT generates the second-highest VAT (after Lagos) in addition to import and non-import foreign VAT,” he said.

Commenting, Ogbeide E. Benjamin, a tax expert and former chairman, Chartered Institute of Taxation of Nigeria (CITN), Abuja Chapter, said, “The impact of this judgment on the finances of the states will be enormous.”

According to him, “VAT is consumption-based and on several items, some of which are outlawed in some states. I believe the country stands to profit by allowing states to administer VAT. By this, states will be further encouraged to scale up their economic drive to attract more foreign direct investments and local investments since they will be the ones to get the VAT benefits.”