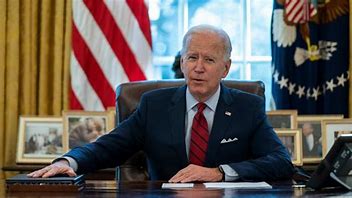 New unemployment claims fell 6,000 to 290,000, seasonally adjusted, in the week ended October 16, the lowest level since March 14, 2020 when it was 256,000. That was before the spread of Covid-19 sent them surging into the millions amid mass layoffs, the Labor Department reported.

The number of workers seeking aid moved higher last month amid the spread of the Delta variant, but have been falling this month.

There were just 2,338 applications, not seasonally adjusted, filed last week for Pandemic Unemployment Assistance, the federal program created for freelance workers not normally eligible for benefits, which ended in early September.

But even with the end of the pandemic benefits and as businesses report struggles to fill open positions, there were still nearly 3.3 million people receiving some form of jobless assistance as of October 2, the latest week for which data is available.