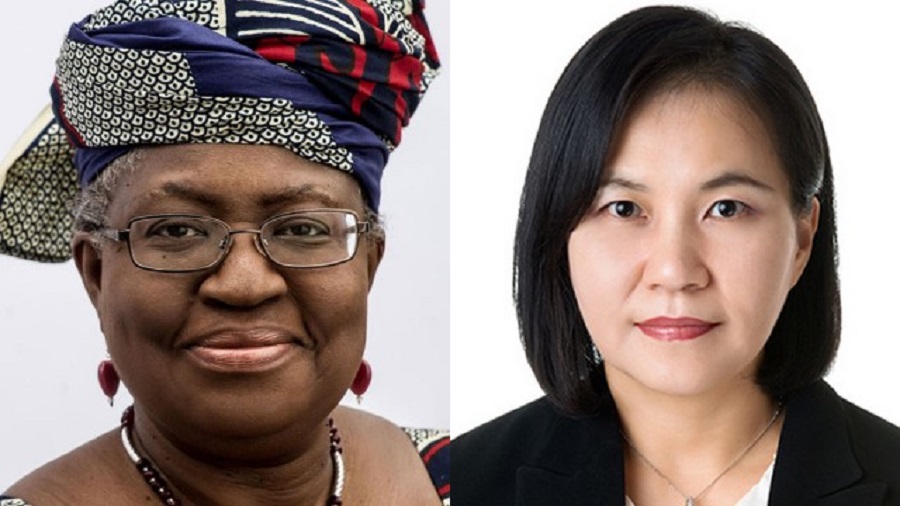 Yoo made the decision after discussions with the United States and other major nations, and took various issues into account “comprehensively” including the need to revitalize the multilateral organization, according to a statement from Korea’s trade ministry on Friday.

The withdrawal comes after dozens of former US government officials urged President Joe Biden to endorse Okonjo-Iweala after the Trump administration blocked her selection. The opposition halted the selection process because WTO decisions are made on the basis of a consensus of its members.

The 66-year-old former minister has reaffirmed that she remains positive of becoming the first African and first female director-general in the 25-year history of the WTO despite ‘hiccups’.

Govt officials’ estacodes, others gulp $3.9bn in one year – Report