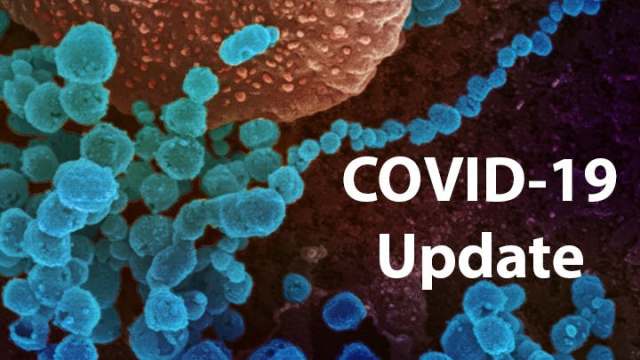 The U.S. COVID-19 Tracking Project said the country suffered an average of 120,000 new cases every day in the past week.

The disease killed no fewer than 1,347 persons across the U.S. on Tuesday, the highest record since Aug. 19, the project said.

It said no fewer than 62,000 people were currently hospitalised with COVID-19 in the country.

It added that the seven-day average for new deaths has been on the increase over the last couple of days and is now at 991.

Reports quoted the U.S. Department of Health and Human Services (HHS) as saying that new cases were rising in 50 states and territories.

Between Nov. 3 and Nov. 9, the country recorded 767,645 new cases, representing an increase of 31 per cent from the previous seven-day period, according to HHS.

There were 6,838 deaths during that period, which was nearly 18 per cent above.