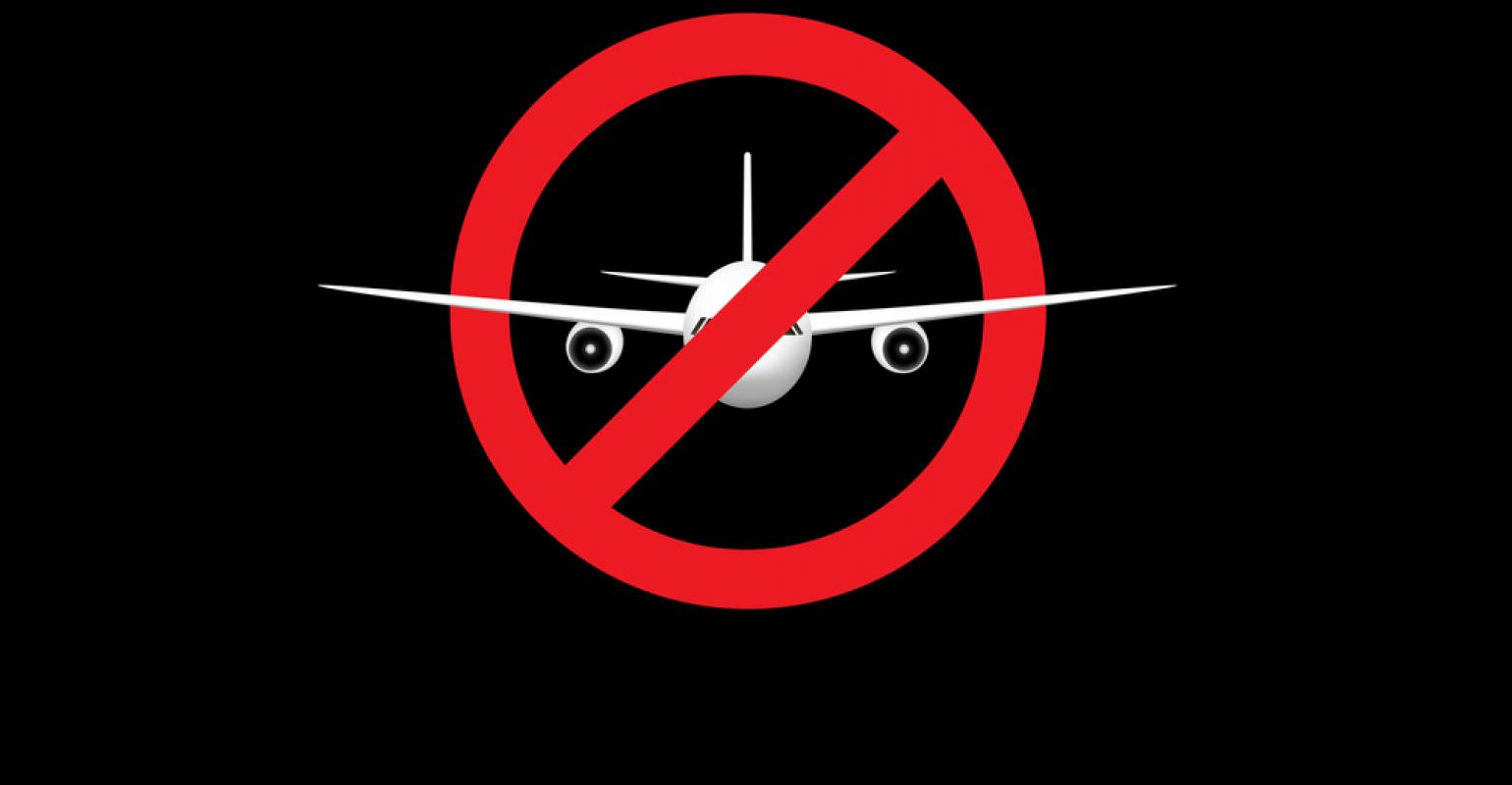 The United Kingdom has extended the ban on travellers entering England to 11 African countries in a bid to prevent the spread of a new COVID-19 variant identified in South Africa.

This was contained in a press statement titled, ‘Travel restrictions update: South Africa ban extended, Israel (and Jerusalem)’ on the UK’s government website.

It stated that the restriction will take effect on Saturday and remain in place for two weeks.

Since December 23 2020, Uk had placed a travel ban on South Africa.

Part of the statement read, “Entry into England will be banned to those who have travelled from or through any southern African country in the last 10 days, including Namibia, Zimbabwe, Botswana, Eswatini, Zambia, Malawi, Lesotho, Mozambique and Angola – as well as Seychelles and Mauritius.

This does not include British and Irish Nationals, longer-term visa holders and permanent residents, who will be able to enter but are required to self-isolate for 10 days on arrival along with their household.

The government has therefore also removed Botswana, Seychelles and Mauritius from the travel corridor list, with the changes coming into place from 4am on Saturday 9 January 2021.

“Any exemptions usually in place – including for those related to employment – will not apply and those British nationals arriving into England from the other southern African countries, Seychelles and Mauritius after 4am on Saturday 9 January cannot be released from self-isolation through Test to Release. People sharing a household with anyone self-isolating from these countries will also have to self-isolate for 10 days.

2023: “What would be the Northern Governors Justification for plotting to deny the South the nation’s Presidency?”_ APC Chieftains