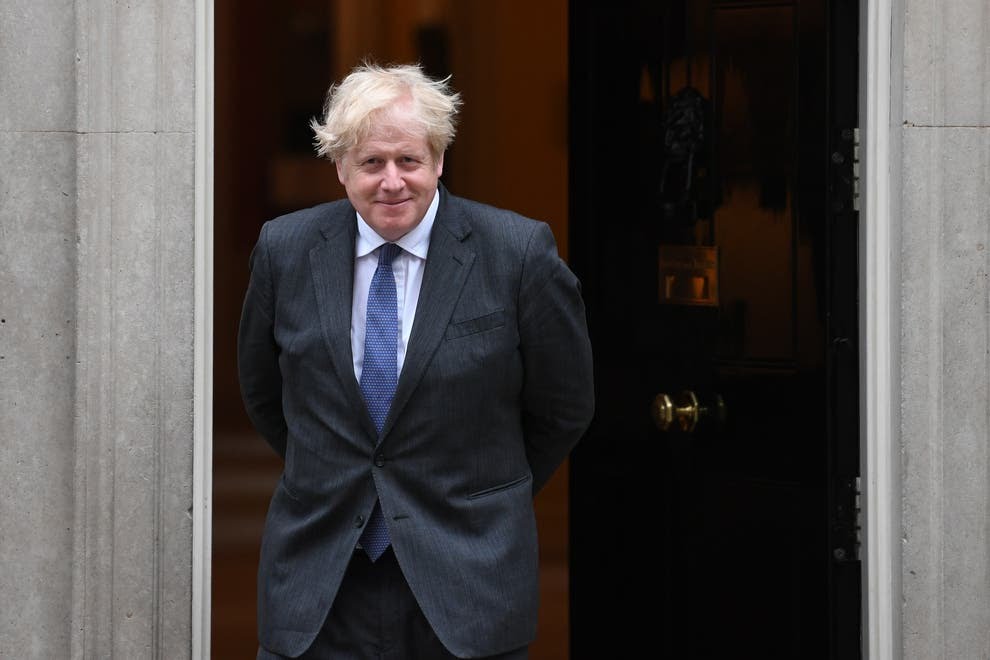 Britain will today launch negotiations with 11 countries belonging to a £9 trillion free trade area in a landmark moment for the UK as an independent trading nation.

Early this year in the month of February, the UK applied to join the CPTPP, and earlier this month the CPTPP announced that the accession process would begin.

The Prime Minister said there was an “exciting opportunity to build on this country’s entrepreneurial spirit and free-trading history” as negotiations will formally launch on Tuesday over the UK becoming part of the Comprehensive and Progressive Agreement for Trans-Pacific Partnership (CPTPP).

Joining CPTPP would hitch Britain to some of the world’s biggest current and future economies, populated by half a billion people and with a joint GDP of £9 trillion in 2019

A deal would open new markets for our services industries, lower tariffs on goods like cars and whisky, and create new opportunities for UK farmers

Our exports to these countries are set to increase by £37 billion, a 65% rise, by 2030The Comprehensive and Progressive Agreement for Trans-Pacific Partnership (CPTPP) is home to 500 million people and includes some of the world’s biggest current and future economies across Asia-Pacific and the Americas.

Joining would give our exporters and services firms better access to these dynamic markets, with almost two-thirds of the world’s middle classes expected to be in Asia by 2030.Our exports to CPTPP countries are set to increase by 65% up to 2030 –£37 billion. Joining would boost this growth and support British jobs. These benefits would increase over time, with the Philippines, Thailand, Taiwan and the Republic of Korea all having expressed interest in joining.

UK negotiating teams will be working over the coming months to ensure a good deal for businesses, producers and consumers across Great Britain and Northern Ireland.Membership would lower tariffs on key British exports like cars and whisky in industries employing hundreds of thousands of people and should mean tariff-free trade for 99.9% of our exports.The deal should also benefit British farmers.

With CPTPP countries set to account for 25% of global import demand for meat by the end of the decade, joining would support farmers selling high-quality produce like beef and lamb into fast-growing markets like Mexico.

CPTTP is particularly advanced in both digital and services trade, which plays to Britain’s strengths as the world’s second-largest services exporter. An agreement would make it simpler for the UK to sell services digitally and cheaper and easier for tech firms to expand abroad.

CPTPP has strong rules to support workers’ rights: members must commit to having a minimum wage and recognising trades unions. It also has strong environmental provisions.

The UK’s joining will strengthen the international consensus against such unfair practices.The free trade area would uphold the UK’s right to regulate in its national self-interest, rather than forcing harmonisation on its members. This is well aligned with Britain’s system – a strong rule of law coupled with the freedom to set our own regulations.

UK and EU reach agreement on fishing opportunities for 2022