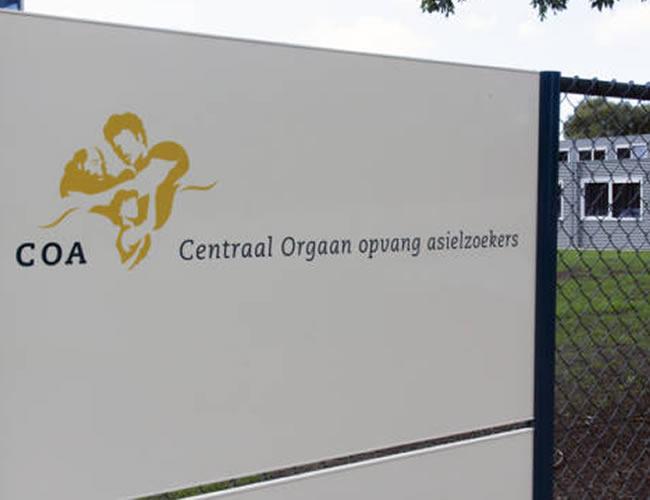 Almost 1,000 Nigerian refugees disappeared from Dutch asylum centres last year, and there are serious indications many of them have been trafficked, according to an investigation by radio programme Argos. The figures, obtained from the refugee settlement agency COA using freedom of information legislation, show pregnant women are among those who vanished, Argos said. The disappearances coincide with a sharp rise in the number of Nigerians applying for asylum in the Netherlands – a total of 2,461 last year. While some are sent back to Nigeria or Italy, which is an important arrival point for Nigerian refugees, at least 961 have disappeared while living in a Dutch refugee centre, Argos said. A further 128 disappeared in January this year. The reports would indicated that Nigerian drugs and prostitution gangs have gained a foothold in Europe, Argos said. Many of those who have disappeared said they had been forced into prostitution or drugs smuggling in the past. In particular, some victims are told they owe tens of thousands of euros to the smugglers who brought them into the Netherlands. ‘The women absolutely don’t want to go back to Italy,’ one refugee centre worker is quoted as saying. ‘They are worried about the trafficker whom they still owe €20,000. He is threatening to come to the Netherlands.’ Crime gangs Warner ten Kate, who covers human trafficking on behalf of the public prosecution service, told Argos that Nigerian gang activity is concentrated in Italy but is now spreading out. And he says he is particularly concerned about the pregnant women, whose babies may be victims of illegal adoptions. A spokesman for the COA told Argos that it did not have anyone in the organisation who was specialised in Nigerian refugees and that refugee centres are open locations. People who disappear are reported to the police, the spokesman said. Earlier this year, Argos reported that dozens of pregnant women from Western African countries had vanished from Dutch refugee centres. And several years ago, scores of young Nigerian girls were disappearing from refugee centres every month. Some of them were later traced working in brothels in Italy and Belgium.