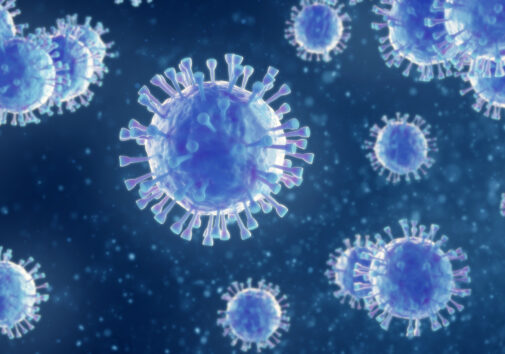 “Great-power rivalry is not over, as major powers still fear each other and dangerous security competition lurks”. John Measheimer.
While the world grable with the sudden outbreak of new coronavirus, (Covid-19), which sprang up in Wuhan, a town in China mid-Dec 2019, due-to the countries communist style of government and cover-up operational system, the development and raising number of infection, including of transmission, was literally conceded or coded from the rest of the world, as the relative global knowledge of the emerging viral disease was almost taking for granted as a common regional conditionality or a China socio-political constructive plot and propaganda.
Within a short period of time, as the virus contamination and fatality overwhelmed the chinese medical system, and the government statecraft, itself began to react in an inward-outward protocol by engineering media projection of the concerned city of Wuhan, and its trans-regional linking cities, as the virus began to transmit/infect, from person-to-person on a close body contact ratio across internal borders and communities in china. .
Literally as the rest of the world watched, and underestimated the cross-border transmission impact of these new coronaviruses, therefore failing to put together adequate protection measures to check and control, the wave of this human destructive virus transmission is mounting in over 166 countries of the world. This new dynamic domestic generated health epidemic disserter, that was not well managed and controlled by the relevant authorities, within a reasonable time, in china, and the slow actions of WHO, has eventually resulted to a trans-national human-to-human transmission, global pandemic, leading to a global short-down of social and economic activities, in the developed and under-developed world.