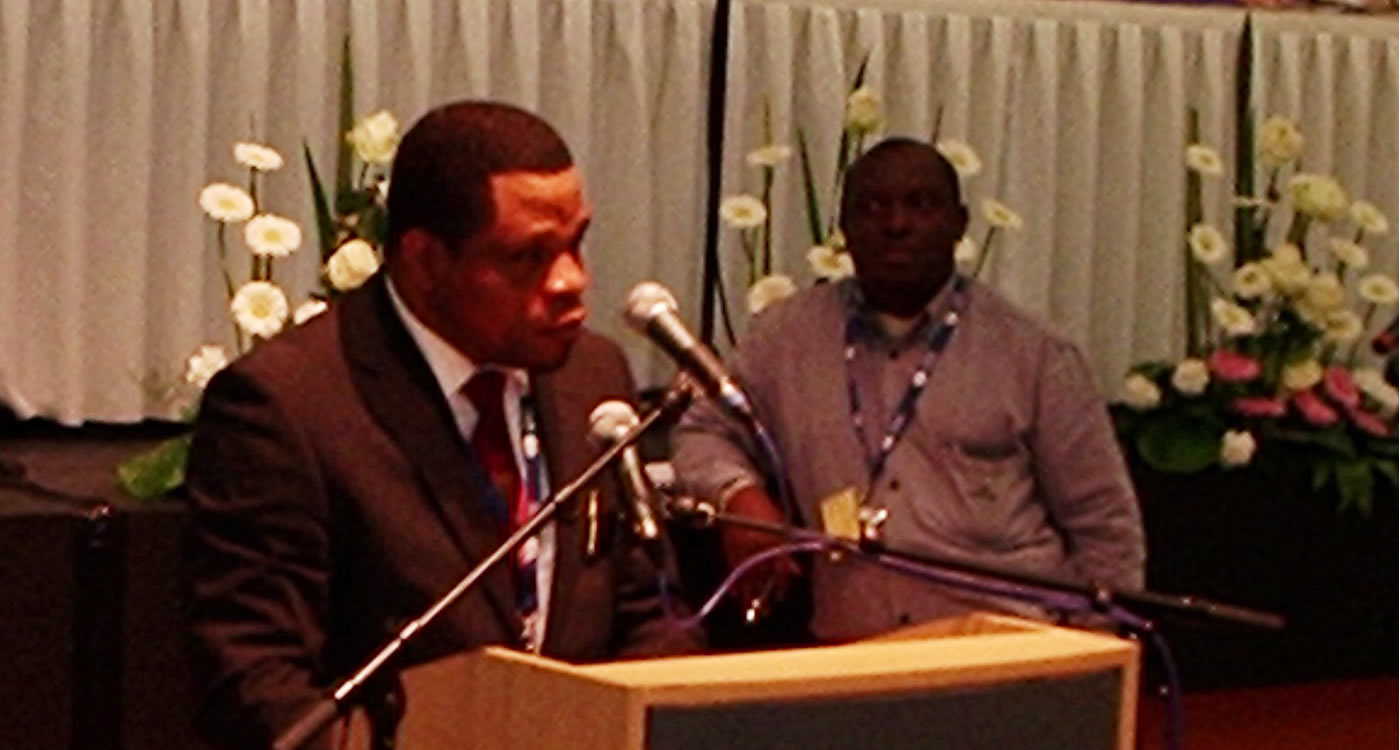 One  of the biggest problems facing Nigerian politics has always been that of  “ Tribalism and Nepotism” which has eaten deep into our national fabrics  and sense of cultural co-existence as a nation, thinking that these is not an issue to deliberate on, is like thinking that the gods do not exist. We may consider a tribal war as gnat on the toe of a giant, but these petty wars could explode into something greater and un-resolvable, take for example the civil war in Liberia; it all started out as a result of tribal conflicts. These could be likened to what is already happening in some parts of the country such as in the Middle-belt. To get a better understanding of what this paper is all about we would need to ask ourselves several questions such as;
What is Tribalism? What is Nepotism? Do they exist? Why do people feel so superior about their tribes over others? On the other hand, why are some high level educated citizens caught in this uncivilized tradition?
The objectives of this article are to show that tribalism and nepotism are first of all serious problems that are being ignored and played around politics both in its Military or Civilian context, in our country which in reality terms has its  crude consequences that is facing the unity of the nation at the present moment . According to wikipedia.org, Tribalism means behaviors and attitudes that are based on being loyal to a tribe or other social group. It is the very first social system that human beings have lived in. Tribalism can also be referred to as the possession of a strong cultural or ethnic identity that separates a person as a member of one group, from members of another group. The Merriam-Webster dictionary also defines tribalism (among other definitions) as the exaltation of one’s tribe above others. In other words, tribalism is the feeling that one’s tribe is superior to some other tribe or all tribes. As a result, the ‘tribalists’ have a disdain and often disrespect for the tribes they think are inferior to their tribe. Such people therefore discourage association in any form, be it marriage, work, or friendship with tribes they deem to be inferior. In most cases they have derogatory names for the tribes they deem to be inferior.

Nepotism on the other hand is the showing of favoritism for relatives or friends based upon that relationship, rather than on an objective evaluation of ability or suitability, for instance by offering employment to a relative, despite the fact that there are others who are better qualified and willing and able to perform the job. The word nepotism is from the Latin word Nepos meaning “nephew” or “grandchild“. Simply put: We will define Tribalism as the exaltation of one’s tribe over others, and then Nepotism as simply “square pegs in round holes”.
These two concepts are intertwined. You cannot speak of one concept without mentioning the other

Ethical issues or problems are found in areas listed below.
Family (inter-marriages)
Work and employment
News agencies (news houses)
Politics (politicians)
Keep in mind, there cannot be anything ethical unless an issue of doing right or wrong is debated. Tribalism and Nepotism are issues that our country faces and has to keep up with. Both lower the levels of development, as they are the breeding grounds for corruption. Ironically, our leaders who are supposed to show us the right path and lead us to success as they work with us to develop and improve our economy are the biggest participants in it. Doing unto others, what we would want done to us and acknowledging that justice emerges when negotiating without social differentiation.
We see ourselves as tribal before national…its high time we see ourselves as national before tribal…
With one mind and one accord let us be one people.

Effects of tribalism and Nepotism

• Discriminations against members of different tribes, which in turn Encourages hatred among people of different tribes, which in turn could lead to all out wars. Contributing to social disintegration, and thus makes the resort to violence more likely-and more deadly.
• Brings corruption –if only tribe members are given certain privileges, people who are even qualified but do not belong the said tribe would resort to paying bribes to attain the said privileges.
• Promotes selfishness.
• Contributes in slowing down the economy, since only people of the same tribe want to help each other as the rest suffer. – Negative growths of the economy as people serve their own interests and those of their relatives.
• Erodes prospects for development
• Unequal distribution of resources
• Undermines security
• Lead to fight for power because everyone wants to enrich himself by serving his selfish needs and those of his relatives.

As long as we recognize something as a problem, then definitely there is a solution.

Recommendations:
a) Tribalism:
• Formation of an inter-tribal union: This would seek to address and solve problems between the tribes involved through dialogue.
• Organizing of annual inter-tribal games.
• Love: We should learn to develop the virtue of for one another irrespective of one’s tribal association.

b) Nepotism:
• Practice of the “do unto others what you want done unto you” rule.
• Development of patriotism spirit.
• Ensure compliance to standards required in order to be employed by the leaders of organizations.