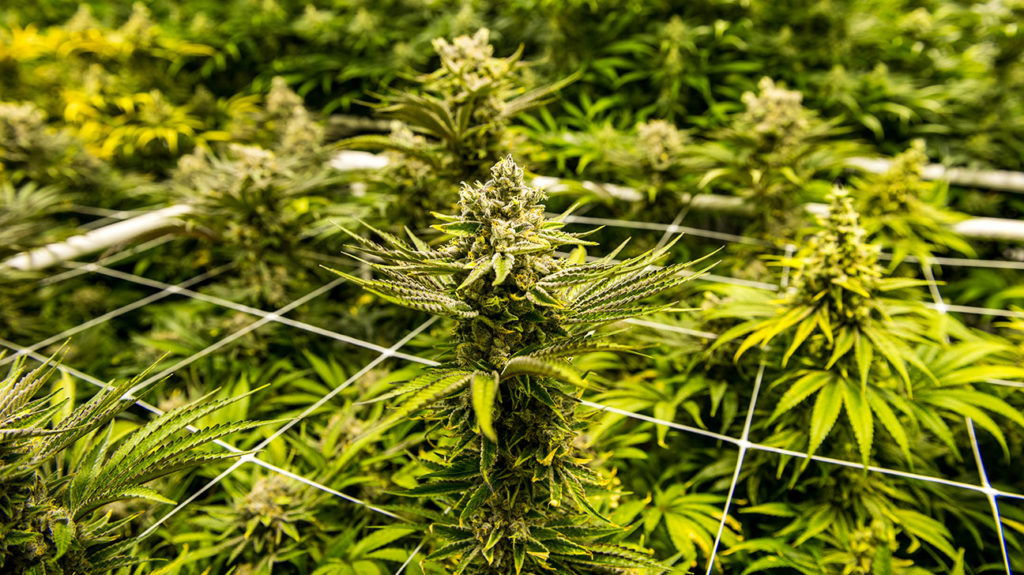 Days before the Thanksgiving holiday,Mexico has moved on with the Legal Legalization of Cannabis plant.The U.S. will soon be sandwiched between two nations with federally Legalized Marijuana.

This comes on the heels of Canada’s historic legalization several years ago, which has created a viable international marketplace, channeling funds through the Canadian markets and effectively mobilizing the global cannabis industry.

When Canada legalized, the U.S. missed an opportunity to ensure that NASDAQ and the New York Stock Exchange would have a role in controlling the financial markets and dollars funneling into cannabis. This was expected since Jeff Sessions was in control of the Department of Justice (DOJ). We didn’t necessarily have a pro-cannabis Administration under Trump and certainly not under the leadership of Senator Majority Leader Mitch McConnell, no friend to marijuana. Despite this, what are the implications for America doing business with partners directly to the north and south?

At first, you might think none of this matters as the U.S. has legalized adult-use marijuana programs state-by-state. While this dispensary models still violates federal law, it has garnered bipartisan support from American politicians to prevent the DOJ from interfering with legal, state marijuana businesses. But the issue is much larger.

We’re talking about a global cannabis economy, with Mexico as the largest country in the world, by population, to legalize marijuana. Mexico will boast the biggest consumer market for cannabis products — with a population of more than 125 million people – representing an enormous leap forward for the developing international cannabis marketplace.

Mexico is not the first country with a narco or cartel trafficking history to pass cannabis legalization. It’s happened in numerous Latin America countries that made up part of the black market drug trade. This makes the cartel implications for federal marijuana legalization extraordinarily interesting.

A few steps remain to federally legalize marijuana in Mexico, but the bill has been approved by the Mexican Senate. The bill will establish a regulated cannabis market to allow those eighteen and older to purchase and possess up to 28 grams of marijuana. It also allows a personal cultivation provision for individuals to cultivate up to four plants for personal use. Some technical requirements still need to be hammered out before outright passage, including whether or not personal use cultivation needs to be tracked by the government.

All this was supposed to happen earlier in 2020, as two years ago the Mexican Supreme Court struck down a marijuana ban as unconstitutional and required lawmakers to pass legalization measures. The timeframe for moving the legislation forward was pushed back by the pandemic. With full passage of the bill now imminent, what can we expect?

Mexico seeks to regulate and legalize the plant, put strict controls on ownership and the supply chain in place, and to engage in domestic and, most importantly, international commerce surrounding marijuana. The dollars invested in this industry must comply with all forms of financial source verification —  theoretically mitigating the opportunity for organized crime to participate in this business.

Something that seems counterintuitive to Mexico’s legalization campaign is that hemp may or may not be included in its final version — as it may pose too much of a threat to existing Mexican industries.

Automotive and textile Industries are major players in the world, but industrial hemp would not displace them. It would complement the existing operations and provide farmers with a more versatile plant requiring less water. Therefore other industries should not view Industrial Hemo as a threat.

A significant sector of Mexico’s economy is the maquiladoras: local factories run by foreign companies, generally tapping into Mexico’s cheap labor and manufacturing goods for export. Some large maquiladoras have already begun utilizing hemp, including BMW and Levi’s, which have facilities in Mexico. Automotive and textile

POLITICAL IDEOLOGY AND PARTY POLITICS: THE CASE OF PDP

What I Saw In That Hall Where Ayade Decamped