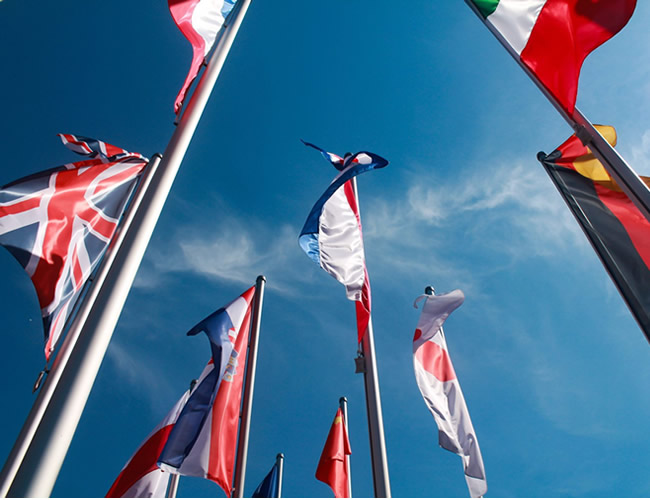 Next year’s Senedd election will see 16 and 17 year olds in Wales be able to vote for the first time in our nation’s history. This move has the potential to be game-changing, but when this particular issue is mentioned there is always one stock sentence rolled out by those who disagree.

‘But they don’t know enough…’

Ignoring the fact that the same statement could apply to plenty of adults, there is an easy answer to this claim that should unite naysayers from all political perspectives.

Teach them about politics.

It’s hardly a radical idea but right now it’s rarely done properly. It’s a simple step to make political education mandatory in schools and ensure that the next generation will be the most politically savvy we’ve ever had. And the benefits will last a lifetime.

How many of us had a proper political education in school? For those who did it was probably not a full and in-depth look at politics and its impact on our lives. More likely was a brief thirty five minute session somewhere in a general studies class or a visit by a single local politician one year in secondary school?

In 2018 ERS Cymru spoke to 200 young people in thirteen schools throughout Wales to find out what they wanted to learn as part of a political education curriculum.

The overwhelming response in every school was that they all wanted to learn about politics, they wanted to be taught basic life skills and they wanted to see more of their politicians. What became clear to us was there was a huge disparity in basic knowledge of things like the names of parties, leaders and what politicians actually did between different schools and even between pupils in the same classes. Political education now, as it was in my day, is patchy and usually dependent on teachers being interested or knowledgeable in politics in the first place.

Despite continued calls from politicians and young people themselves, Welsh Government still hasn’t ensured that political education is a required topic in our classrooms. It remains missing from their new upcoming curriculum offered neither as a distinct subject or compulsory topic in schools.

What they do offer is a range of new resources that are being developed for schools to be able to deliver political education ahead of next year’s elections. I am not attacking them, if those resources are anything like what’s being produced by Welsh Government, the Senedd and the Electoral Commission in preparation for new voters in May 2021 then our young people will be very lucky indeed. But resources specific to the election will not be sufficient in giving every young person a broader understanding of politics in Wales.

The new curriculum that is to be introduced in Wales is ‘purpose-led’ and one of its four purposes is for our young people to be ‘ethically and informed citizens of Wales.’ Our concern is that learning about politics in Wales is not a compulsory part of this, so while they may be informed on numerous issues the basics about the country they live in won’t be covered. It may mean that, again, there will be pupils with different levels of understanding about how decisions in Wales are made and those on the narrowest understanding will struggle to better know how they can make their voices heard within society. Knowledge is power, so they say.

I know teachers reading will be groaning at my call for yet another subject being shoehorned into their already jam-packed week but surely the basics of society should be a fundamental part of our learning?

I do not recall a time when terms such as ‘unprecedented’ and ‘once in a generation’ have become such common parlance but here we are. There is an historic election to our new Parliament next year and a radical overhaul in the way our young people are taught will follow. This must be the time to make certain we don’t repeat the same mistakes of the past but ensure young people in Wales are fully prepared to understand and participate in what sort of country we live in for decades to come.

Between IPOB And The Igbo Nation

Nigerian Diaspora are in the Diaspora for Homeland Development Initiative.