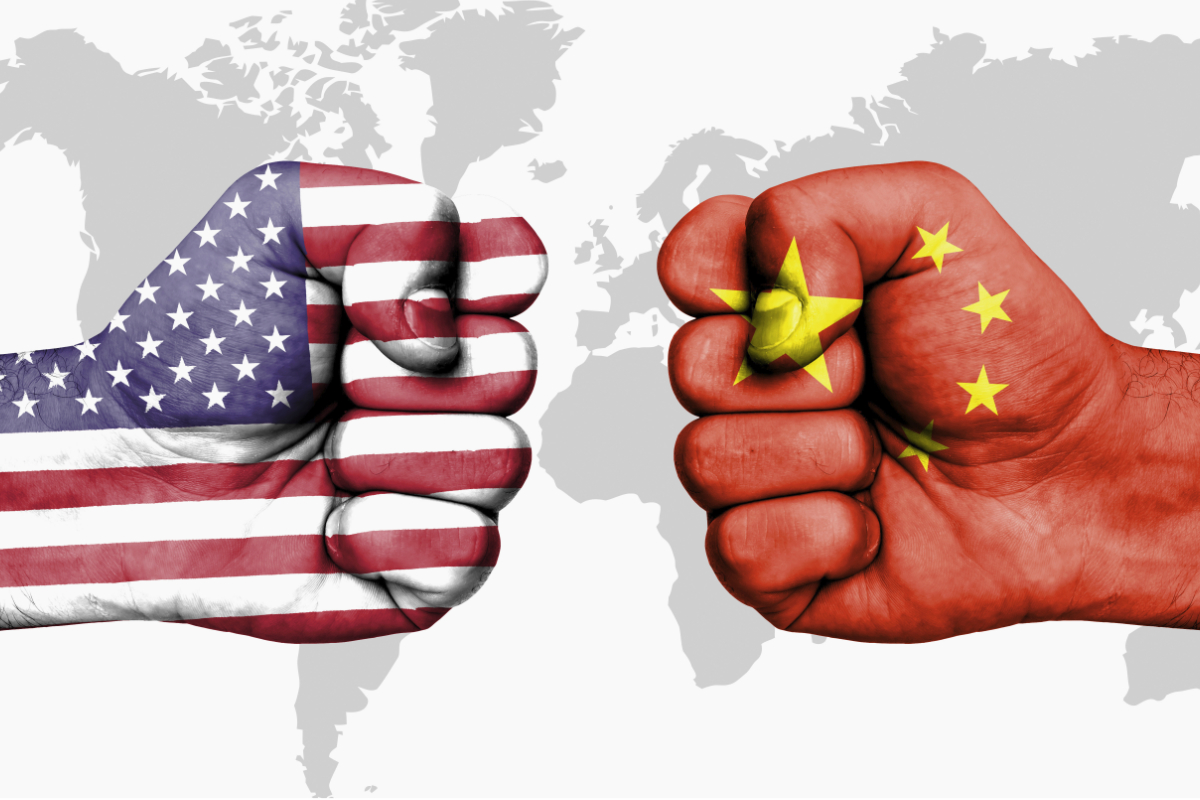 I’m increasingly troubled, when, in discussions of China’s reemergence, every time I raise the question, “What does the United States consider China’s legitimate interests to be?” I am greeted by a stony silence. The answer to that bottom-line question may determine whether the United States can reach a stable coexistence with China, or whether the conflict is inevitable.

Sorting out that question has sparked a debate in the pages of policy journals: Is the source of Chinese behavior fueling U.S.-China tensions driven mainly by a will to exercise great-power prerogatives, or by the Communist Party’s Marxist-Leninist ideology? This is not an academic squabble: Power is negotiable but ideology, like religion, offers little room for accommodation.

Coming to terms with a reemerging China requires understanding that the balance of power is shifting. The post-World War II order was not ordained by God to last forever. China has a much bigger footprint, and the West clearly doesn’t like it. But how much of what it is doing is driven by great-power ambitions as opposed to ideology? I would say quite a lot.

Writing in Foreign Affairs, prominent voices Robert D. Kaplan and Eldridge Colby argue that the problem is China’s growing power relative to the United States which threatens to displace U.S. interests and influence. It would be a huge mistake, they argue, to assume the problem is ideology, and conclude that, “insistence on ideological concordance or total victory is a fool’s errand—and quite possibly an invitation to disaster.”

In contrast, my Atlantic Council colleague, Matthew Kroenig stated in his writing that the febrile U.S.-China competition is not just great-power rivalry, but is ideologically driven, “because the nature of the threat China poses abroad stems from its autocratic politics at home … This is not a competition with a generic China, but with the Communist Party (CCP).” While he agrees it is “to a large degree about power,” the threat is “what China does with its great power,” which is “heavily shaped by its domes.

In a major speech earlier this year Pompeo argued: “It’s this ideology that informs his [President Xi Jinping] decades-long desire for global hegemony of Chinese communism.” Thus, he concluded, “if the free world doesn’t change communist China, China will surely change us.” One could be forgiven for concluding, as Beijing apparently has, that the U.S. intent is regime.

Despite the Trump administration’s full spectrum of efforts to wreak havoc—tariffs, tech bans, economic decoupling—China is thriving, the only major global economy on track for positive growth in 2020, its bond markets booming with foreign funds.

In the meantime, notwithstanding Beijing’s myriad transgressions—its military assertiveness, false territorial claims, and predatory industrial policies—at the end of the day, China is a $15.4-trillion economy, the No. 1 global trading power, capital exporter, leading tech state, and No. 2 nuclear-armed military power. It is Beijing’s power—and imperial overreach—flowing from these realities that threatens to displace the United States. Tensions have risen in direct proportion to the narrowing of the economic and military gap between China and the United States.

Would a rising China with a democratic form of government not also be acting like a classic great power? Millennia of history suggests it is fundamentally about power, though ideology is a significant factor. Chinese empires, like other imperial powers, had a pattern of expansionism and central control, as well as subsequent revanchism, from the long occupation of Vietnam to the conquest, loss, and futile attempts to reclaim North Korea under the Han and Sui, to the Qing conquest of Xinjiang.

Would a rising China with a democratic form of government not also be acting like a classic great power?

How China Is Buying Up the West’s High-Tech Sector

China also sees itself as the inheritor of an ancient cultural legacy and has a large chip on its shoulder from what it calls the century of humiliation by foreign powers. The CCP’s legitimacy has been based primarily on economic performance, and as that ebbs, increasingly on nationalism.

Notwithstanding the 1950s-style Cold War rhetoric, the CCP’s ideology is less about Marxism than Leninism. For the party, ideology is primarily about centralizing social and political control. Beijing has become more ideological in the sense than before Xi, it didn’t hype its hybrid so-called Market-Leninism development model of authoritarian state capitalism as something to be emulated.

But this trend may be more about legitimizing its system at U.S. expense than trying to franchise it. Beijing is playing off the disarray and dysfunction and COVID-19 failures in the United States, holding up China as a model of competence. It is obnoxiously trying to control the Chinese diaspora, and striking back nations that disparage it with nasty economic coercion, as with its demands on Australia to end all criticism of China. This behavior is way beyond the pale and should unite the United States, European Union, Japan, and other like-minded states in pushing back.

Yet unlike the U.S.-USSR existential struggle over competing political and economic systems in the Cold War, China has bet its future on globalization, and like any great power, it is trying to shape the rules to its benefit. It is only selectively revisionist (e.g. fantasy territorial irredentism). Beijing is not trying to replace the IMF, World Bank, WTO, and other U.N. institutions; it is trying to play a more dominant role in them—with no small amount of help from the Trump administration whose exit from many has left a vacuum for Beijing.

Beijing’s predatory industrial policies, the root of U.S.-China economic clashes, are a more extreme version of typical rising power efforts seeking to catch up. Without suggesting equivalency, the United States did its share of this in the past: Current trade and tech wars are reminiscent of the U.S.-Japan clashes in the 1980s, fears of Japan as No. 1, displacing U.S. economic primacy.

The ideology-first view has a false certainty—that everything we don’t like about China is inevitable. It muddles how even a democratic or mildly authoritarian China would challenge U.S. interests. For example, nationalism is a key driver of China’s irredentist efforts to reunify with Taiwan and its territorial claims in the South and East China Seas. A non-communist China could well pursue similar policies. The point for U.S. policy is to fully test whether there is a difference between China’s aspirations and what it is willing to live with—given the consequences of conflict between nuclear states.

Would, for example, a U.S.-EU-Japan-Australia coalition have the leverage to force changes in Beijing’s trade and industrial policy practices in the WTO, with the threat of losing access to two-thirds of global markets? That was the original idea behind the Trans-Pacific Partnership. Trump making trade a U.S.-China bilateral issue, instead of China vs. the World, has so far precluded testing that hypothesis.

If U.S.-China policy is ideology-driven, it will not be possible to assemble the coalitions needed to test China, to push back and press China back to the market reforms it has transgressed, the source of most U.S. grievances. As Pompeo’s recent Asia tour highlighted, the last thing Asians want is being forced to choose. Europeans face a similar dilemma. Moreover, as we have seen time and again—in U.S.-Europe pipeline battles, 5G, and the Iraq War—while shared values are important, they are only one of several factors determining how nations calculate their interests—geography, economics, culture, and history loom large.

Henry Kissinger said recently of the U.S.-China relationship: “Our leaders and their leaders have to discuss the limits beyond which they will not push threats … You can say this is totally impossible. And if it’s totally impossible, we will slide into a situation similar to World War I.” This time, with nukes and AI.

The United States has yet to define the terms, the limits, and redlines of what “strategic competitor” means. I suspect the Biden administration will seek to shape a framework for competitive coexistence. That will require determining what we consider China’s legitimate interests to be—and the price we’re willing to pay to oppose the illegitimate ones.

Federalism is the answer, after all – Part 39