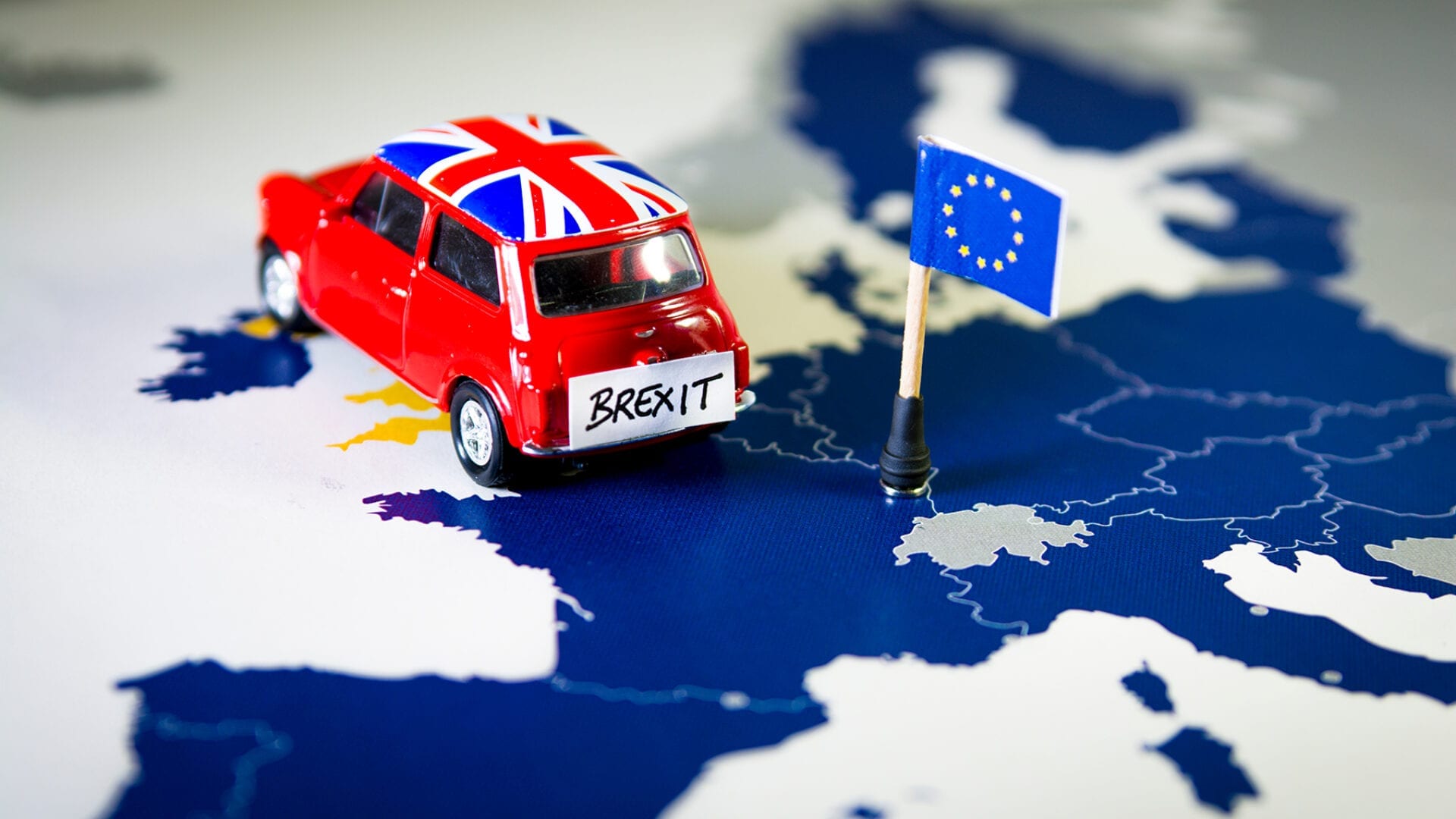 First Germany has unfolded the rules of residence, entry and stay for British citizens in Germany after the Brexit transition period ends on December 31.

With the “Act on the Current Adaptation of the Freedom of Movement Act/EU and other provisions to Union law” coming into effect in Germany on Tuesday, November 24, the Federal government has guaranteed further residence for 100,000 British citizens and their family members in Germany.

According to a press release of the Federal Ministry of Interior, Building and Home Affairs the act contains the implementing regulations applicable in Germany for the further stay of British citizens and their family members who will be in Germany on December 31, 2020, and who are entitled to free movement until then.

Family members in this sense are spouses, civil partners and children under the age of 21. Procedures have been released in order for Brits further stay in Germany to be legal, this include notifying the immigration authorities responsible for their place of residence by June 30, 2021.

“Registration with the residents’ registration office is not sufficient. After reporting your stay, the immigration office will issue you with a residence document. This may take some time, but does not change the legality of the stay,” the Ministry notes in the press release. Highlighting that Britons that do not make use of their right of free movement in Germany by December 31, 2020, are generally not subject to the regulations that have now been created.

As per UK nationals who will only move to Germany on January 1, 2021, they will be treated like all other third-country nationals.

For longer stays or to work in Germany, you need a permit from the immigration authorities. For other than short term stays and certain work stays in the Schengen area, a visa will be needed starting from the very first day of January, next year.

The “Act on the Current Adaptation of the Freedom of Movement Act/EU and other provisions to Union law” also provides facilitation for EU citizens who want to move to Germany, accompanied by their life partners, under certain conditions, even if these persons are not Union citizens.

Recently, several EU Member States have reminded Brits on the rules of stay in their territory post-December 31, including Finland, Norway, and the Netherlands. Stating that the number of Brits in the Dutch territory that haven’t applied for residence in the Netherlands after the transition period is as high as 6,100.