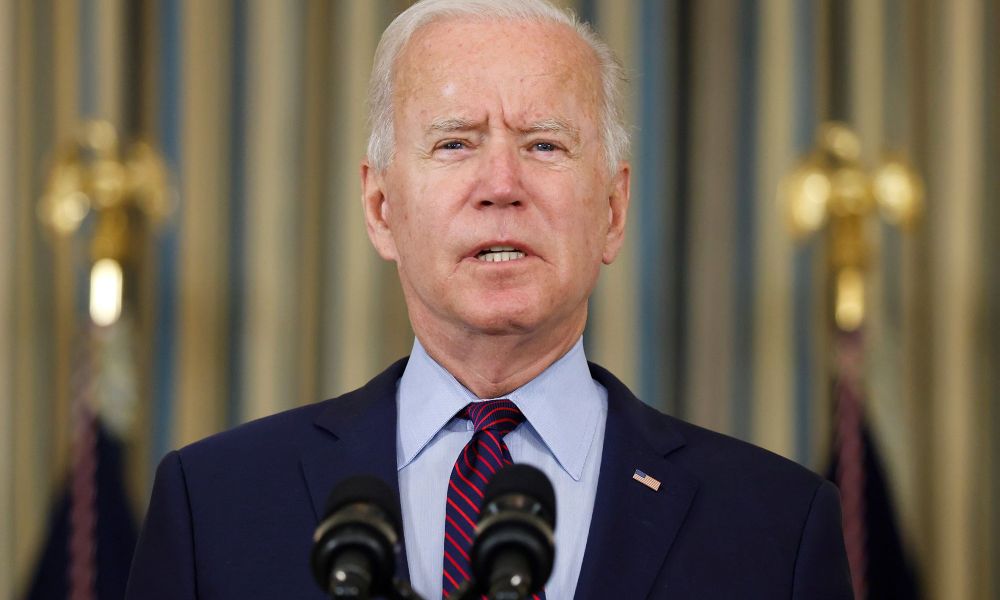 Now that the ban has been reversed, however, it will be up to each Planned  Parenthood affiliate to decide whether they rejoin the Title X program, said Planned Parenthood president Alexis McGill Johnson. The move has elicited polar opposite responses from pro-choice and pro-life advocates.

“Given the attacks on abortion in Texas and across the country, it’s more important than ever that patients can access their choice of birth control and other health care through Title X,” said McGill Johnson. But Carol Tobias, the president of National Right to Life, had a different take: “The vast majority of Americans believe that using taxpayer funds to pay for abortion is wrong,” she said in a statement.

The Biden administration also has plans to rescind the “Mexico City policy,” which blocks U.S. funding for nongovernmental global organizations that provide or promote abortion as a form of family planning.