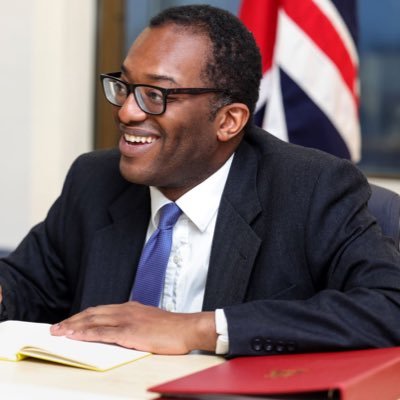 The business secretary has confirmed his department is reviewing how EU employment rights protections could be changed after Brexit, while insisting they will not be watered down.

A consultation on employment rights was signed off by Kwasi Kwarteng’s predecessor Alok Sharma, who left after being given a full time role leading preparations for the Cop26 climate conference. Insiders say the consultation is ready to launch and has been circulated among some select business leaders.

Following reports last week that the government was examining EU rules such as the working time directive, which sets a maximum 48-hour week, ministers said they were not eroding protections.

But speaking to the business, energy and industrial strategy committee on Tuesday, Kwarteng confirmed his department was carrying out a consultation with business leaders on EU employment rules, including the working time directive.

Asked by the committee chair, Labour’s Darren Jones, to outline the review, Kwarteng confirmed it was happening. “I think the view was that we wanted to look at the whole range of issues relating to our EU membership and examine what we wanted to keep, if you like,” he said.

However, he added, the plan was to maintain “a really good high standard for workers in high employment and a high-wage economy. That’s what I’m focusing on. And so the idea that we’re trying to whittle down standards, that’s not at all plausible or true.We are absolutely looking at safeguarding employment rights. “He added.

On the working time directive, Kwarteng said a number of EU countries had opted out of it, adding: “So, even by just following that we are way above the average European standard. And I want to maintain that, I think we can be a high-wage, high-employment economy and a very successful economy. And that’s what we should be aiming for.”

He said: “We are absolutely looking at safeguarding employment rights.