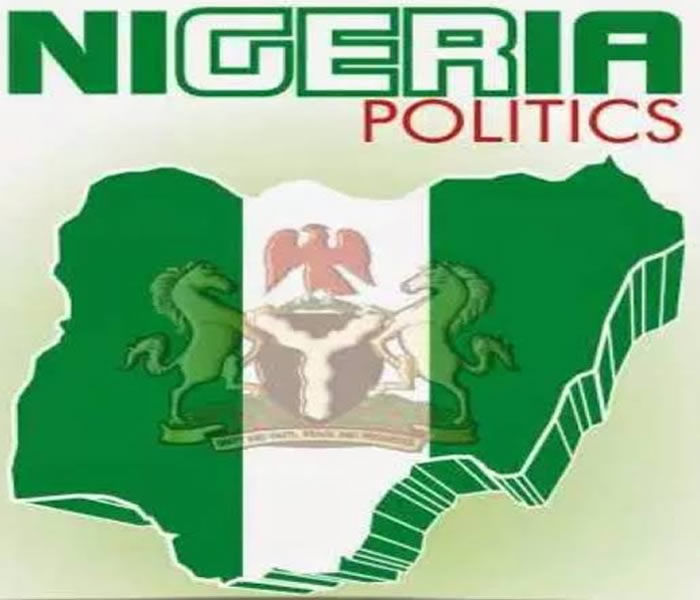 It is a well-known issue and an on-going discuss among many academies, political observers, critics and social commentators, of the state of Nigerian political culture, and its political ideological trend, which has been a real source of challenge for the stability of its political life. Though the country over the years has under gone series of political intersection and democratic dysfunctions in his 56 years of political independence since 1960. Nigeria has moved from a parliamentary system in 1960; to a republican state in 1963; then to a presidential system of government in 1979, which has remain till
date. The strong issue here for much consideration is the fact that in as much as the systems of governance were changing, not very much change was recorded with regards to the actors’ political cultures, or ideological perceptions.

The Evolving World of Politics what has changed: Our Political World What Has Happened. By Godson Azu