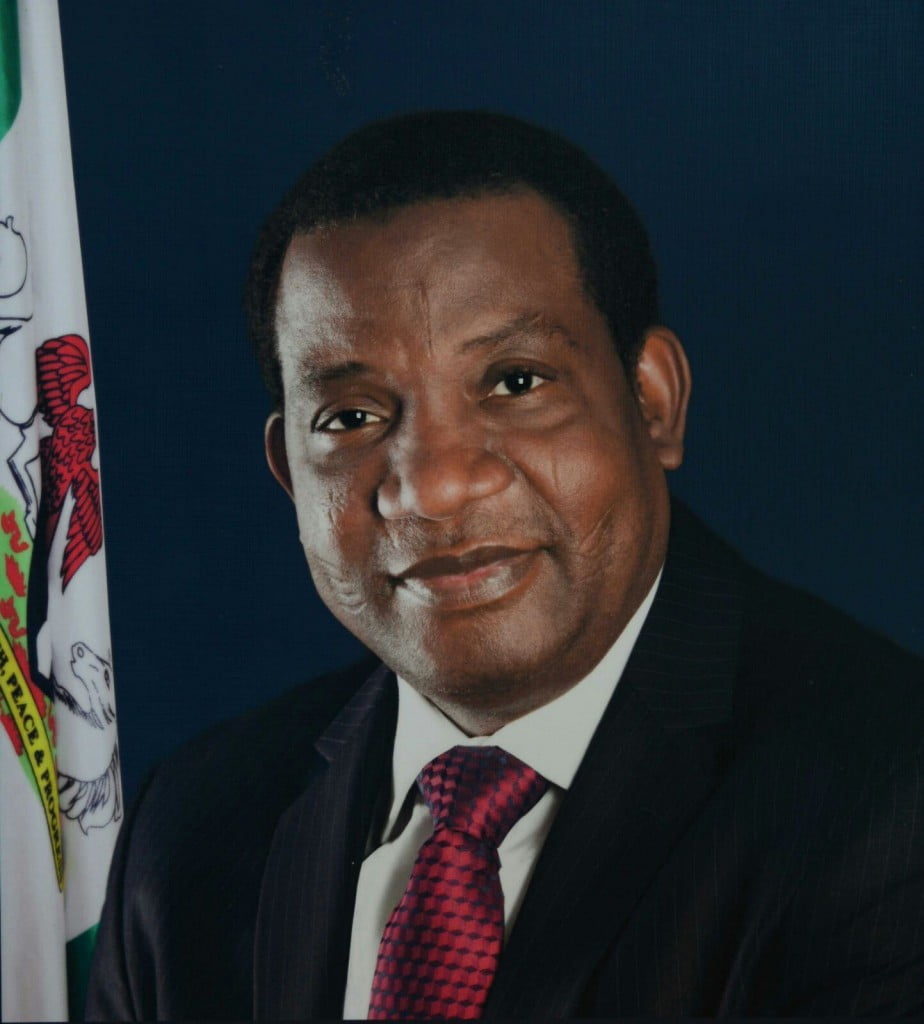 Acting Spokesman of the State Police Command, Donbey Peters, made this known in a statement on Monday.

The statement partly read, “Sequel to the ugly occurrences that bedevilled some parts of the state particularly Jos North and Jos South LGAs, the Commissioner of Police Plateau State Command, CP Edward Egbuka, has condemned in totality the breaking and looting into government warehouses, shops and private houses of individuals by hoodlums and other criminals within Jos and Bukuru metropolis under the guise of #EndSARS protests.

“He described it as an act of criminality aimed at truncating the tireless efforts of the police and other security agencies on the Plateau. This has led to the arrest of over a hundred persons.

“He stated that the Government of Plateau State is giving these looters the grace to return immediately, every looted item to the nearest local government office not later than Wednesday 28/10/2020. Anyone found in possession of any looted item after this date will be arrested and brought to book.”

The statement reminded the public that the 24-hour curfew imposed by the government is still in place and cautioned the public against disobedience.