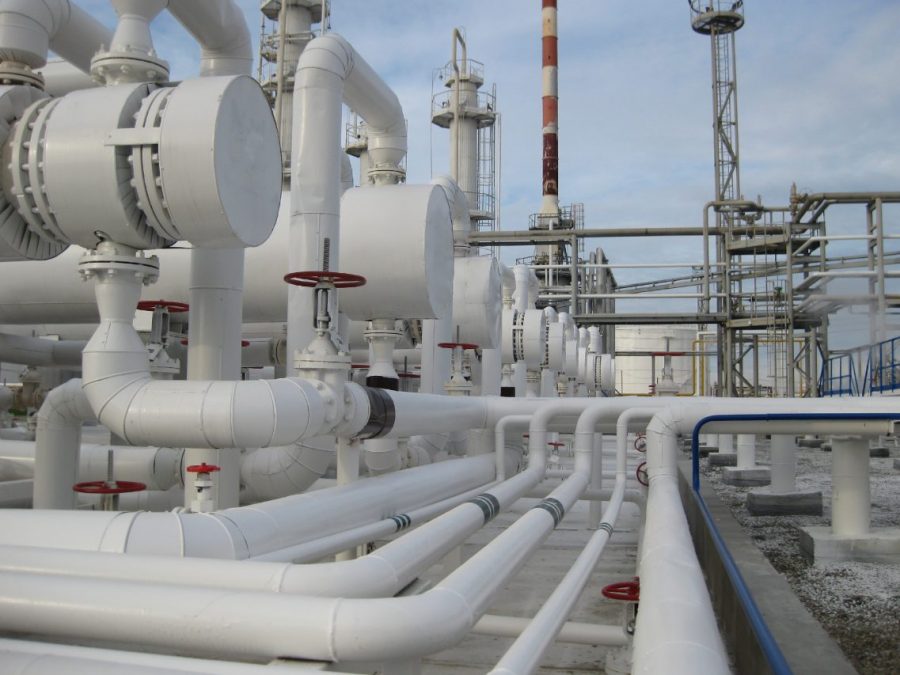 The nation’s refineries lost a total of N152.08bn in 15 consecutive months of being idle, the latest data from the Nigerian National Petroleum Corporation have shown.

Analysis of data collated from NNPC monthly reports revealed that all the refineries did not refine crude oil from July 2019 to September 2020.

The refineries, which are located in Port Harcourt, Kaduna and Warri, have a combined installed capacity of 445,000 barrels per day but have continued to operate far below the installed capacityThe country relies largely on importation of refined petroleum products as its refineries have remained in a state of disrepair for many years despite several reported repairs.

The NNPC said in its latest monthly report that the declining operational performance of the refineries ‘is attributable to ongoing revamping of the refineries, which is expected to further enhance capacity utilization once completed’.

The Group Managing Director, NNPC, Mallam Mele Kyari, has reiterated its plan to revamp the refineries and end fuel importation by 2023.

NNPC has said it had finished the appraisal of its largest facility, but hadn’t completed the process at two others.

The NNPC spokesman, Dr Kennie Obateru, was quoted as saying that the appraisal of the 210,000-bpd Port Harcourt refinery had been completed and the NNPC had called for bids for the necessary repairs.“It is when we close the bids, everything is analysed and presented that we will know how much we need,” he said.He said the diagnosis was underway at the 125,000bpd Warri facility and should be complete before the end of the year, adding that after that, the study of the 110,000bpd Kaduna plant would commence.