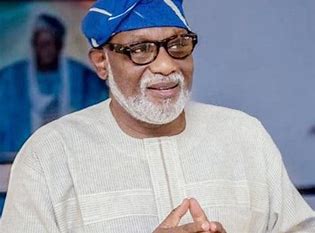 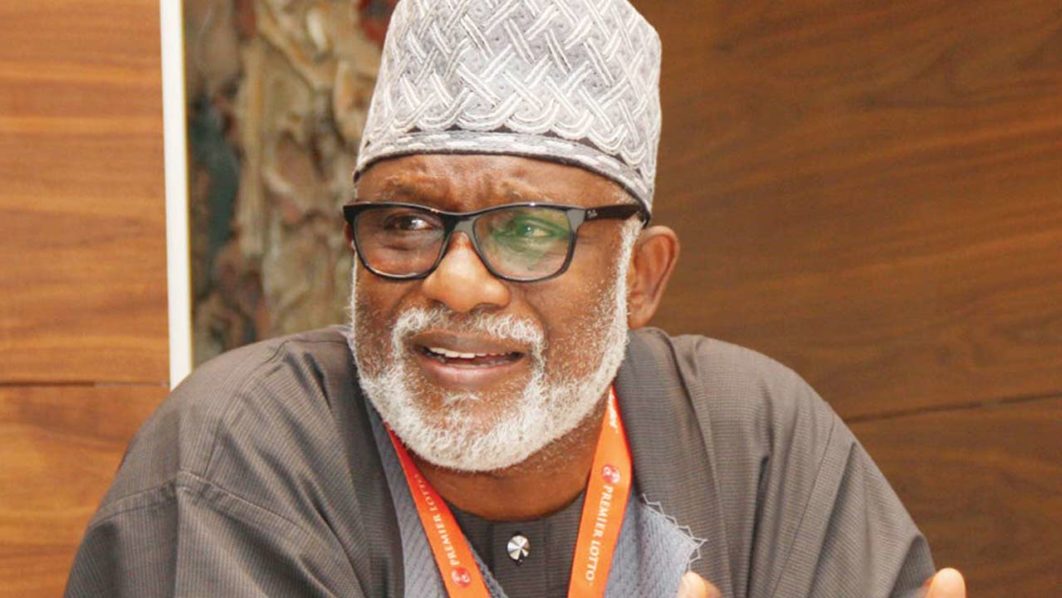 “If this is true, it represents a very serious assault on the integrity of the country by people who have sworn to uphold and protect it,” NEF’s spokesman Hakeem Baba-Ahmed said in a statement on Sunday.

“There’s only one anthem our children should sing and recognize.”

“The present administration of Arakunrin Oluwarotimi Akeredolu has adopted Oduduwa anthem as part of the civic responsibility of all residents in the state,” the circular read.

“To this end, the singing of the Oduduwa anthem has become mandatory at all functions, in all public secondary schools in the state.

The anthem was coined and composed by the late Chief Obafemi Awolowo as a cultural symbol of Yorubas and a call to reawaken their hearts to the values of the tribe.

Ondo State is the second Southwest state to adopt the anthem in schools after Osun State.

Baba-Ahmed said the adoption of the anthem in schools is an action that cannot be defended in any terms other than a provocation.

He said such action is a play at the gallery seeking to widen the damaging divide between Nigerians along ethnic and regional lines.

“There are other symbols with the cultural significance they should be made to identify with, it should not be elevated to the level of a national anthem, or even supersede it,” Baba Ahmed said.

“It would also raise its levels of vigilance over the drift by politicians enjoying the benefits of our constitution who are pandering to very dangerous divisive tendencies.”

Baba-Ahmed, however, asked the Federal government to protect the boundaries of the country’s unity and national integrity by challenging the state government’s action in court.