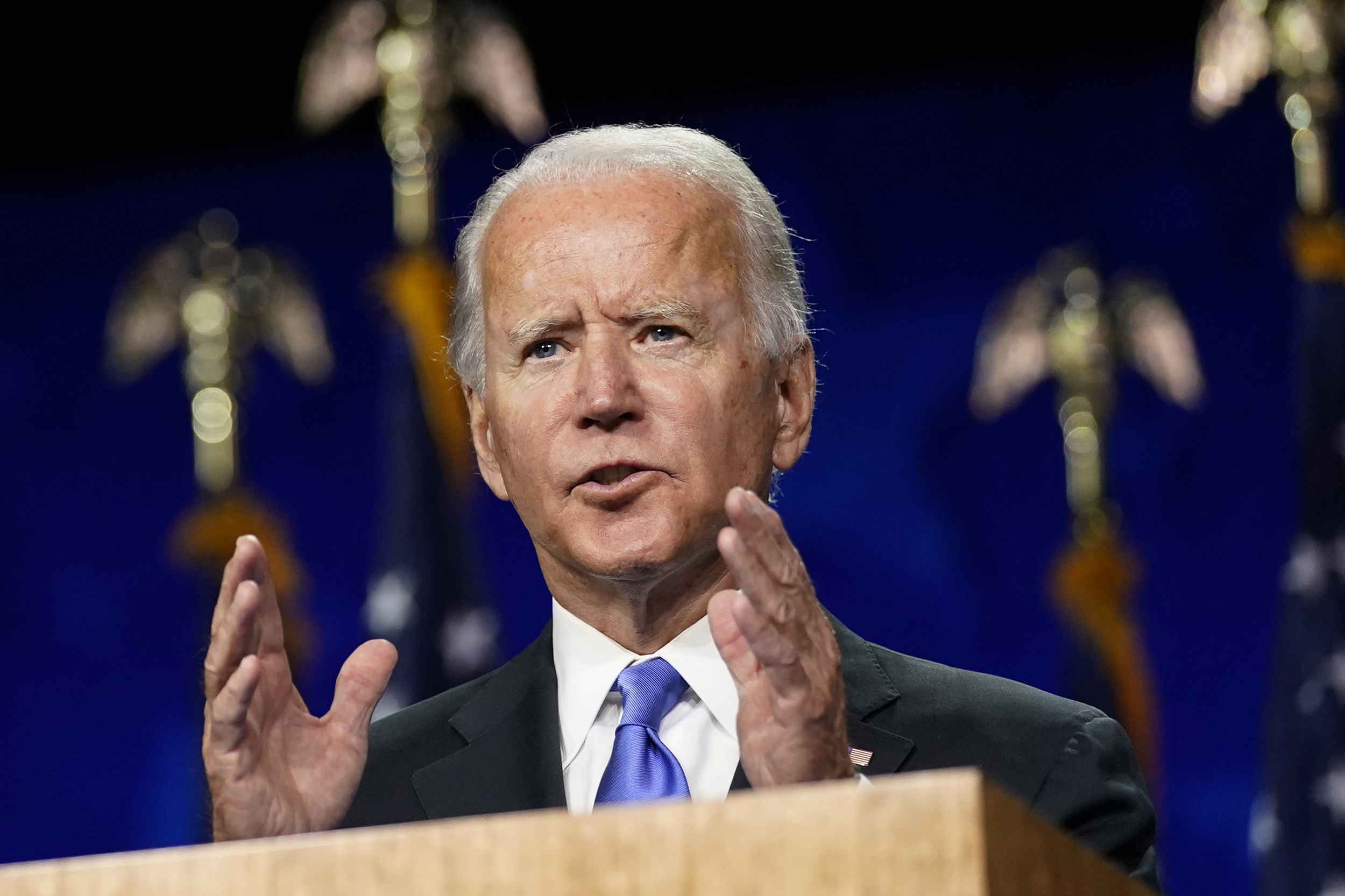 The fast-spreading Omicron variant is now the dominant strain of Covid-19 in the United States, health authorities reported Monday, as the WHO called for greater efforts to ensure the pandemic ends next year.

The new variant has helped fuel record case surges, forcing a return to harsh restrictions in some countries. But in the United States, President Joe Biden does not plan on “locking the country down,” press secretary Jen Psaki said earlier in the day.

Omicron now accounts for 73.2 percent of new US cases over the past week ending Saturday, the Centers for Disease Control and Prevention said.

In some regions of the country — the Pacific Northwest, South and parts of the Midwest — it already comprises more than 90 percent of new infections.

With Biden set to deliver an address on Covid-19 Tuesday, the White House reported that a mid-level, fully vaccinated and boosted staff member had tested positive for Covid-19 after spending 30 minutes in proximity to the president three days prior. Biden has so far tested negative.

Early data suggests Omicron could be more infectious and possibly have higher resistance to vaccines, despite indications that it is not more severe than the Delta variant.

Since it was first reported in South Africa in November, Omicron has been identified in dozens of countries, dashing hopes that the worst of the pandemic is over.

WHO director general Tedros Adhanom Ghebreyesus called for nations to redouble efforts to help end the pandemic, calling for new year events to be cancelled because it was better to “celebrate later than to celebrate now and grieve later.“We have to focus now on ending this pandemic,” he said.

More restrictionsThe European Union approved its fifth Covid-19 jab Monday — from US firm Novavax — with Europe already far ahead of other parts of the world with its rollout of vaccines and booster shots.

Authorization of the jab, which uses a more conventional technology than other Covid vaccines, has raised hopes that people worried about getting vaccinated might now come forward.

The other vaccines approved in the bloc are from Pfizer, Moderna, AstraZeneca and Johnson & Johnson, and the EU has already signed a deal to buy up to 200 million doses of the two-shot Novavax vaccine.

“At a time where the Omicron variant is rapidly spreading… I am particularly pleased with today’s authorization of the Novavax vaccine,” EU chief Ursula von der Leyen said in a statement.

London on Monday announced it had canceled a New Year’s Eve event in the central Trafalgar Square for 6,500 people.Paris has already canceled its new year celebrations, and Germany is expected to roll out tight restrictions on private parties and close nightclubs, according to a proposal seen by AFP.

But British Prime Minister Boris Johnson ruled out any further tightening of England’s coronavirus rules over Christmas, while pledging to keep the situation “under constant review.”

Queen Elizabeth II is nonetheless understood to have canceled plans to spend Christmas at her Sandringham estate and will instead take “sensible precautions” and stay at Windsor Castle, according to British media.

The Netherlands has already imposed a Christmas lockdown, and von der Leyen has warned that the Omicron variant could be dominant in Europe by mid-January.