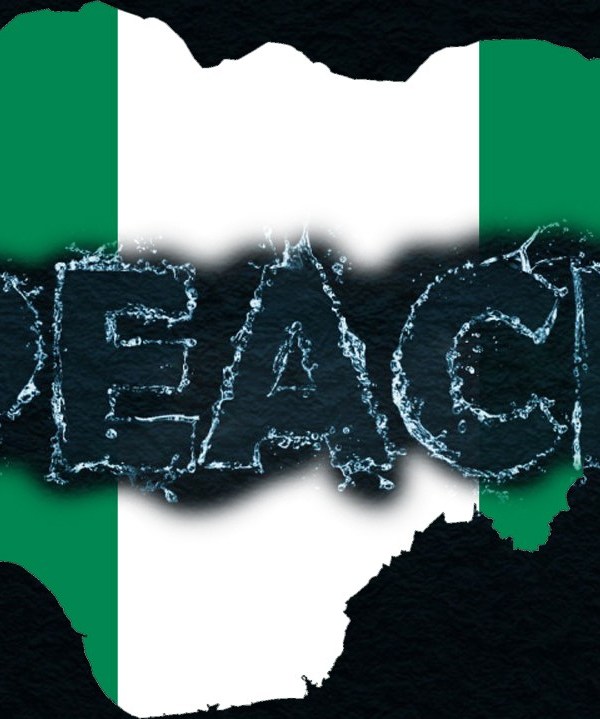 The Convening of “Nigeria’s 2023 Presidential Transition Inter-Ethnic Peace Dialogue” 2021 with the Theme: “Restructuring and 2023 Power-Shift: Nigeria’s Make or Break Factor for Political Survival”, is an effort to forestall the imminent drift towards another civil war and forceful disintegration of Nigeria.

Convened by Comrade Kennedy Iyere, organized by Youths Off The Street Initiative (YOTSI) and its Diaspora Partners, in collaboration with Ethnic Nationalities and local NGOs, held at Transcorp Hilton Abuja, on Monday 31st May, 2021, it seeks to preclude emphatic secession.

With attendees of over 300 delegates drawn from representatives of ethnic nationalities, a number of NGO’s (local and international), the academia, top political class, non-profit sector, private business sector and members of the public present themselves to arrive at a consensus resolution.

Comrade Kennedy Iyere, hoped the Outcome of the crucial Inter-Ethnic Peace Dialogue will help build this consensus towards the setting up of an effective ad-hoc peace action committee, to be known as “United Nigeria Advocacy Committee (UNAC), hinged on the core mandate to promote peace and sustain Nigeria’s unity, and to redress the prevailing injustice and general ills that have divided Nigeria.

The Meeting recognized that a pre-condition to peace, justice, equity, fairness, and sustainable development is “Quality political Leadership” especially, at the helm of affairs. It acknowledged that the Country has fallen to its lowest bottom given the spate of ethnic, cultural, political, religious agitations, that are daily giving rise to severe security challenges and mostly fatal outcomes across the states of the Federation; and that effective political leadership is urgently needed to address these ugly trends.

The Meeting questioned the sincerity of a democratic government that purports to serve the development of its people but intentionally robs them of that opportunity through acts of nepotism and clannish appointments.

The Dialogue views with great concern the lacunas in the 1999 Federal Constitution and its inadequacy to solving critical issues as well as, the need for electoral reforms that will ensure the sanctity of the ballots. It calls on respect for federal character but insists on effective representations at all levels because the Country needs experience and skillful leadership to successfully pursue to logical conclusions any proposals or recommendations towards alleviating the myriads of problems facing the Country.

The Dialogue Adopted the following Resolutions: