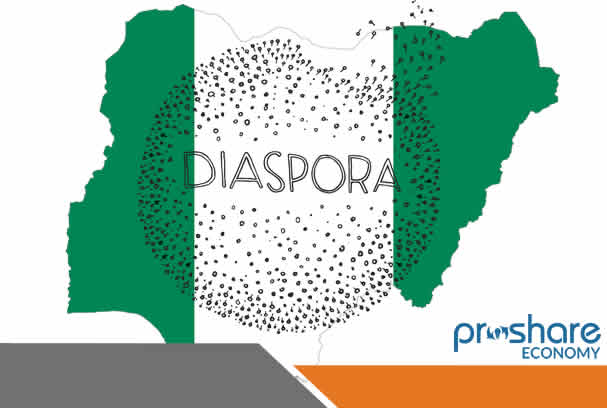 The Nigerians in Diaspora Organisation Europe (NIDOE) has elected a new set of officials to pilot the affairs of the group for the next two years at its biannual annual general meeting.

The event, held in Dortmund, Germany, and which ended on Saturday, was attended physically and virtually by more than 100 members of the Organisation.

Dr Bashiru Olalekan Obasekola emerged the new Chairman of NIDOE after he defeated the immediate past Vice Chairman, Engr. Cornelius Obot, in a keenly contested election. By his election, the Moscow, Russia-based economist has become the official representative of Nigerians living in Europe.

Obasekola succeeded Hon Kenneth Gbandi, who had completed his second 2-year term at the helm of the organisation. Gbandi, a Germany-based media entrepreneur, is the first chairman of NIDOE to have spent two terms in office since its founding in 2000.

Over 400 registered members of the organisation participated at the first of its kind E-Voting system to elect the new officers. The election went on smoothly on-line, with voters voting from all over 22 countries across Europe and the UK, free and fair credible process with a transparent result of winners life online.

In his post-election speech, Dr Obasekola, who holds a PhD in Economics, assured that he would build on the achievements of his predecessors. He also promised that the new executive council under his leadership would promote an active participation of Nigerian youths in Europe in NIDOE.

The annual general meeting of NIDOE, with the theme Towards Homeland Development and addressed by dignitaries including former President Goodluck Jonathan, took place on 11-14 November. Issues of concern to Nigerians abroad as well as developments at home were discussed at the event.

The conference called on the Federal Government and the National Assembly to make the necessary laws to enable the Diaspora to vote by the next general election in 2023.

The meeting also called on President Muhammadu Buhari to appoint members of the Governing Board of the Nigerians in Diaspora Commission (NIDCOM) and ensure that NIDO is well represented on the Board as provisioned by the law setting up the Commission.

Dr Rosalyn Dressman, President of NIDO Germany who was the chief host of NIDOE 2020, was praised by participants for her tireless efforts that ensured the success of the biannual event despite the lockdown measures in force in many European countries. For the first time in its 20-year history, the annual general meeting took place mainly online and the election into the Central Executive Council was also conducted electronically, enabling members to participate and vote from whereby they were.