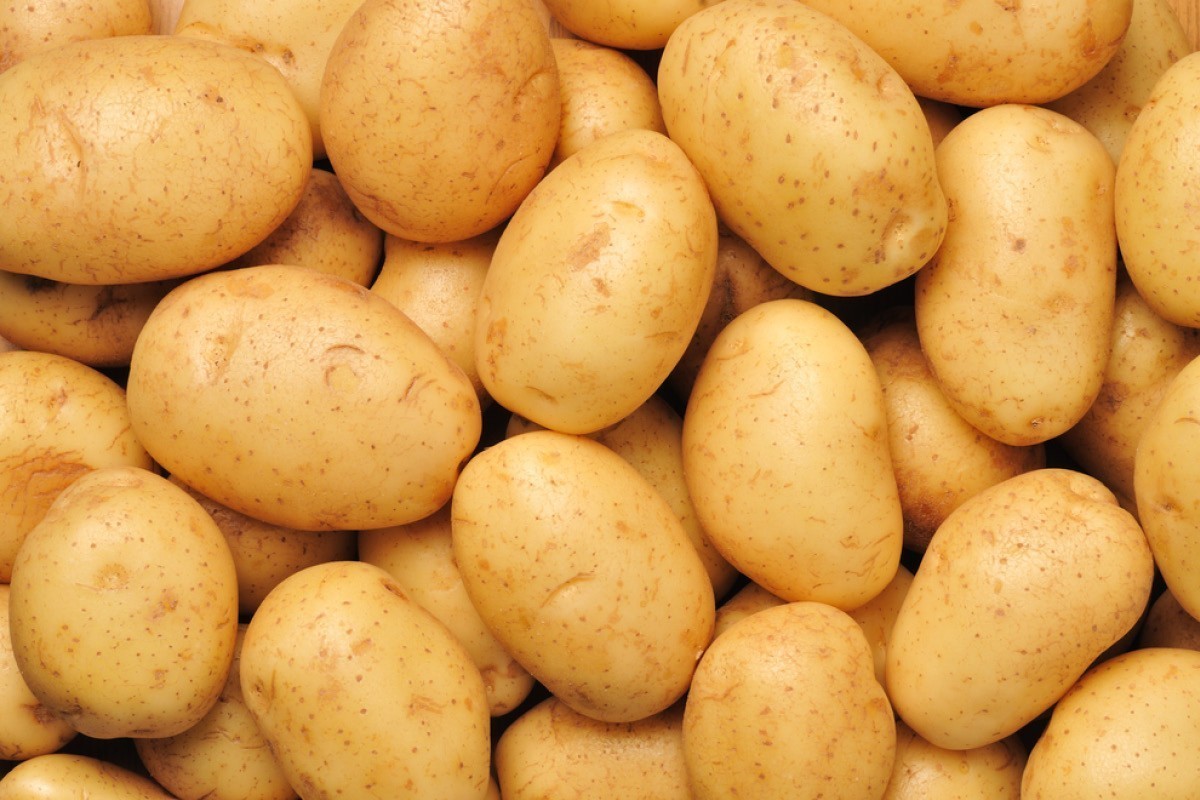 The Minister of State for Agriculture and Rural Development, Mustapha Baba Shehuri, has stated that Nigeria will be one the world’s top three potato producing countries by 2025.

Shehuri made the statement on Thursday at the 1st International Potato Value-Chain and Root Crops Conference and Exhibition which was held in Jos, Plateau state capital.

He noted the Federal overnment is making effort to ensure there is no food crisis after the COVID-19 crisis.

‘It’s a known fact that Nigeria has a comparative advantage in the production of root and tuber crops,” Shehuri said.

“In reality, the country leads in the production of yam, cassava and sweet potatoes in Africa, presently the 7th highest producer of Irish potatoes production. With these types of initiatives, we are on the course to be among the top three world producers by 2025.

“The ministry is also aware of the huge investment opportunities that exist within the Irish potato value chain.”

He also noted that the ministry had recognized the challenges confronting the high yield of the product as poor seed, disease infestation, inadequate storage facilities and mechanisation.

The challenges, he said, should be resolved at both the federal and state level.

The Minister explained that some of the efforts made to address the challenges are the establishment of a tissue culture centre at the National Root Crop Research Institute (NRCRI) sub-station in Jos to solve seed problems.

Others include a 20-hectare irrigated land to support seed multiplication as well as a 10-ton cold storage facility currently being built in the station.

“In addition, two cottage factories have been constructed at Pankshin and Bokkos local government areas to support processors in the state to address post-harvest losses,” he said.

The minister stated that these have been done in recognition of Plateau state as the highest producer of Irish potatoes in Nigeria and sub-Saharan Africa.

Shehuri also acknowledged the efforts of several other states involved in potato production, such as Adamawa, Kano, Kaduna, Cross River, among others.

Electoral Bill: Why National Assembly may not be able to veto Buhari’s decision