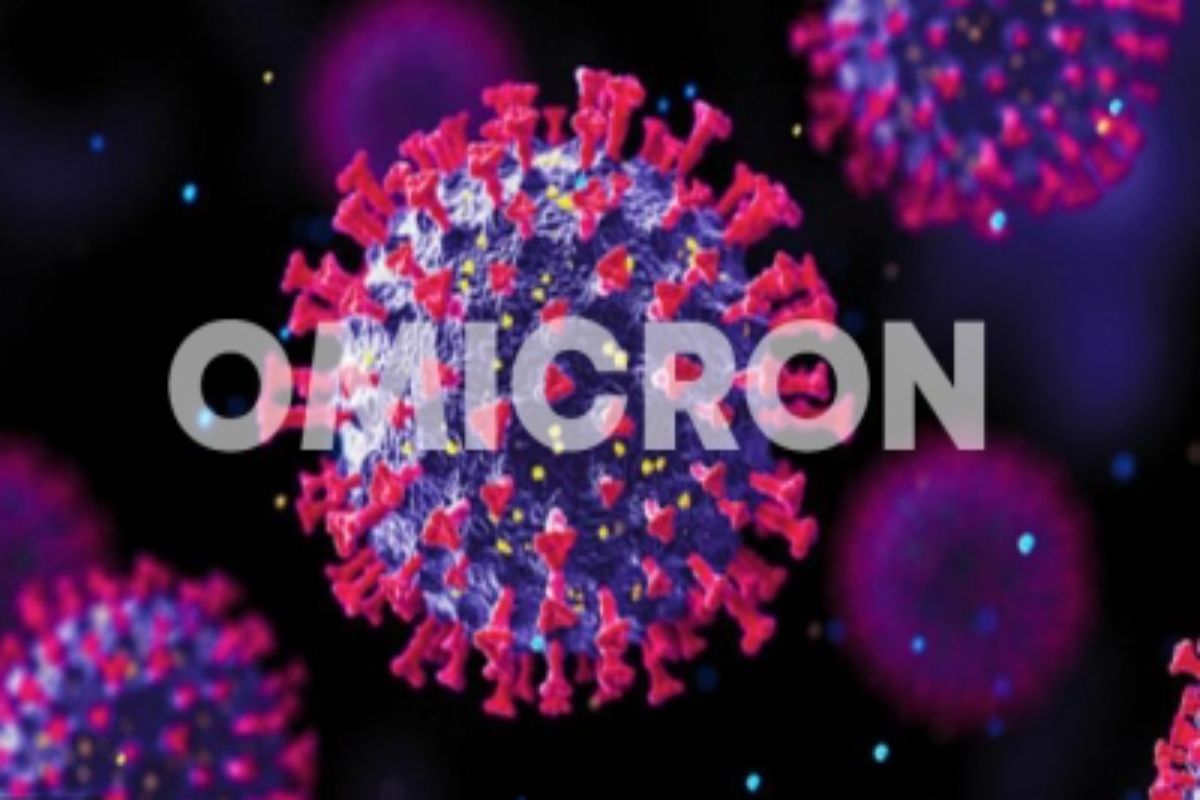 The Nigeria Centre for Disease Control says it recorded 1,368 new COVID-19 cases on Monday, bringing the number of confirmed cases to 225,255.

The centre disclosed this on its official website on Tuesday morning.It stated that COVID-19 cases increased in Lagos on Monday, with 844 reported cases.The nation’s epicentre of the virus, Lagos now has a cumulative 84,410 cases, with 3,500 active cases.

The NCDC noted that the FCT recorded the second-highest number of cases at 209 to make its confirmed cases to 25,070 to date.

The centre noted that 2,985 people had lost their lives to the virus since its outbreak in the country on February 27, 2020, while 211,660 people have recovered and been discharged.The nation’s active cases stood at 9,508 as of Monday.

The NCDC said the country had conducted 3,751,696 sample tests since the virus was announced in 2020.It added that a multi-sectoral national emergency operations centre (EOC), activated at Level 2, continues to coordinate the national response activities.

On Monday, NCDC announced that the country was now in a fourth wave of the pandemic while urging Nigerians to take precautions during the Christmas and New Year holidays.

The NCDC had disclosed this in a statement signed by the Director-General, Dr. Ifedayo Adetifa, and made available on Monday evening.

The statement had read, “Nigeria has recorded a 500% increase in the number of confirmed COVID-19 cases over the past two weeks across the country caused by the Delta and Omicron variants.

The Federal Government of Nigeria, through the Presidential Steering Committee on COVID-19, the Federal Ministry of Health, as well as NCDC and its partners, are therefore intensifying risk communication efforts to remind Nigerians of the risk we face and need to take collective responsibility to reduce transmission of the virus.”