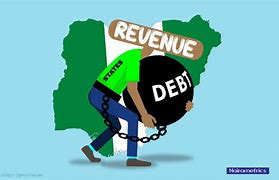 According to the National Bureau of Statistics (NBS) on Thursday , Nigeria’s debt profile hit N33.11 trillion in March, 2021.

This was made known in the NBS report titled “Domestic and Foreign Debt (Q1 2021)” which The Nation obtained in Abuja.

The document said in the period under review, “Nigerian States and Federal Debt Stock data as of 31st March 2021 reflected that the country’s total public debt portfolio stood at N33.11 trillion.

Meanwhile, Jigawa State has the least debt stock in this category with a contribution of 0.77% to the total domestic debt stock”.